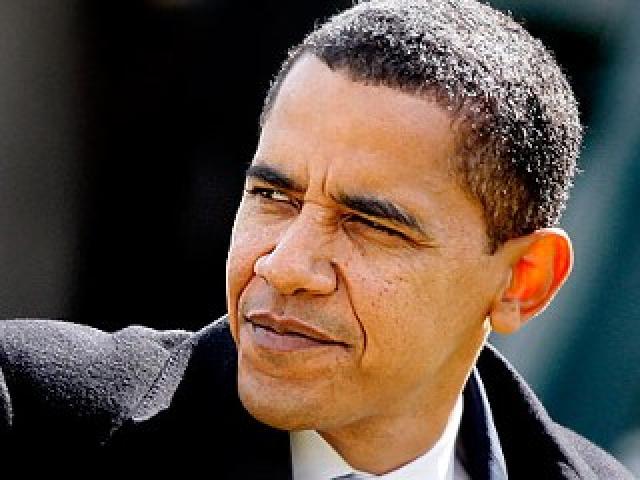 Fresh off his victory on the stimulus plan, President Obama will push forward this week with other aspects of his administration’s plans to jumpstart the economy.

The president’s economic push begins Tuesday, when he travels to Denver to formally sign the $787 billion stimulus package.

Within two weeks, the bill will deliver $54 billion to states to help save the jobs of police officers, teachers and other public employees.

Another $150 billion will go toward infrastructure projects, to build highways and schools. Construction on some of the projects designated in the bill could begin as early as June 1.

Also in June, the stimulus package will bring a change to workers’ paychecks, with a tax cut that will give the average American $13 back each week.

With the stimulus package ready for signing, the Obama administration is turning to the next major economic hurdle: what to do with the troubled automakers.President Barack Obama walks on the South Lawn of the White House in Washington as he returns from Chicago, Monday, Feb. 16, 2009.