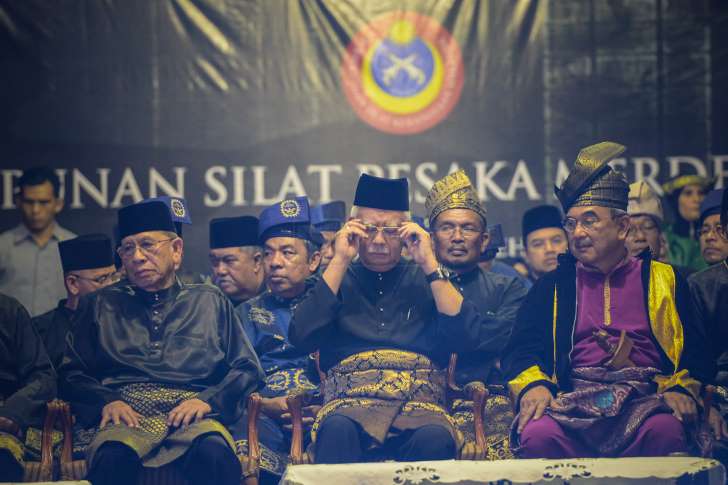 Gerakan Youth has accused the prime minister of “playing a racial game”, after Datuk Seri Najib Razak Malaysia Prime minister justified the September 16 “red shirt” rally on the grounds that Malays were defending their dignity and the country’s leadership.

“It’s obvious as the prime minister, he is playing a racial game. As a leader, you should not touch on this, you should be above racial politics.

“Unless he has concrete proof that the Chinese are trying to threaten Malay rights or dignity, he should not be making such comments,” he told The Malaysian Insider today.

Two nights ago, Najib had said the Malays had been patient despite several illegal rallies held previously which were seen as challenging the dignity of the Malays.

“But the Bersih 4 rally was considered the turning point when several participants went beyond the limit by stomping on the picture of national leaders and insulting the country’s leadership,” he had said at the National Silat Federation (Pesaka) Assembly 2015 at Dataran Merdeka in Kuala Lumpur.

He further added: “Slapped once, we did not do anything. The second time… nothing… the third time… nothing… but the fourth time had crossed the limit. Malays also have rights.

“The Malays will stand up when their pride is scarred, when their leader is insulted, condemned and humiliated. It’s enough, do not repeat such vengeful acts.”

The 34-hour Bersih 4 rally late last month, aimed at institutional reforms and pressuring Najib to step down, had been racialised by some quarters as being attended by predominantly Chinese Malaysians.

Yong asked if Tun Dr Mahathir Mohamad’s presence at the Bersih rally two days in a row was a sign that the former prime minister was out to threaten Malay dignity. – September 20, 2015.