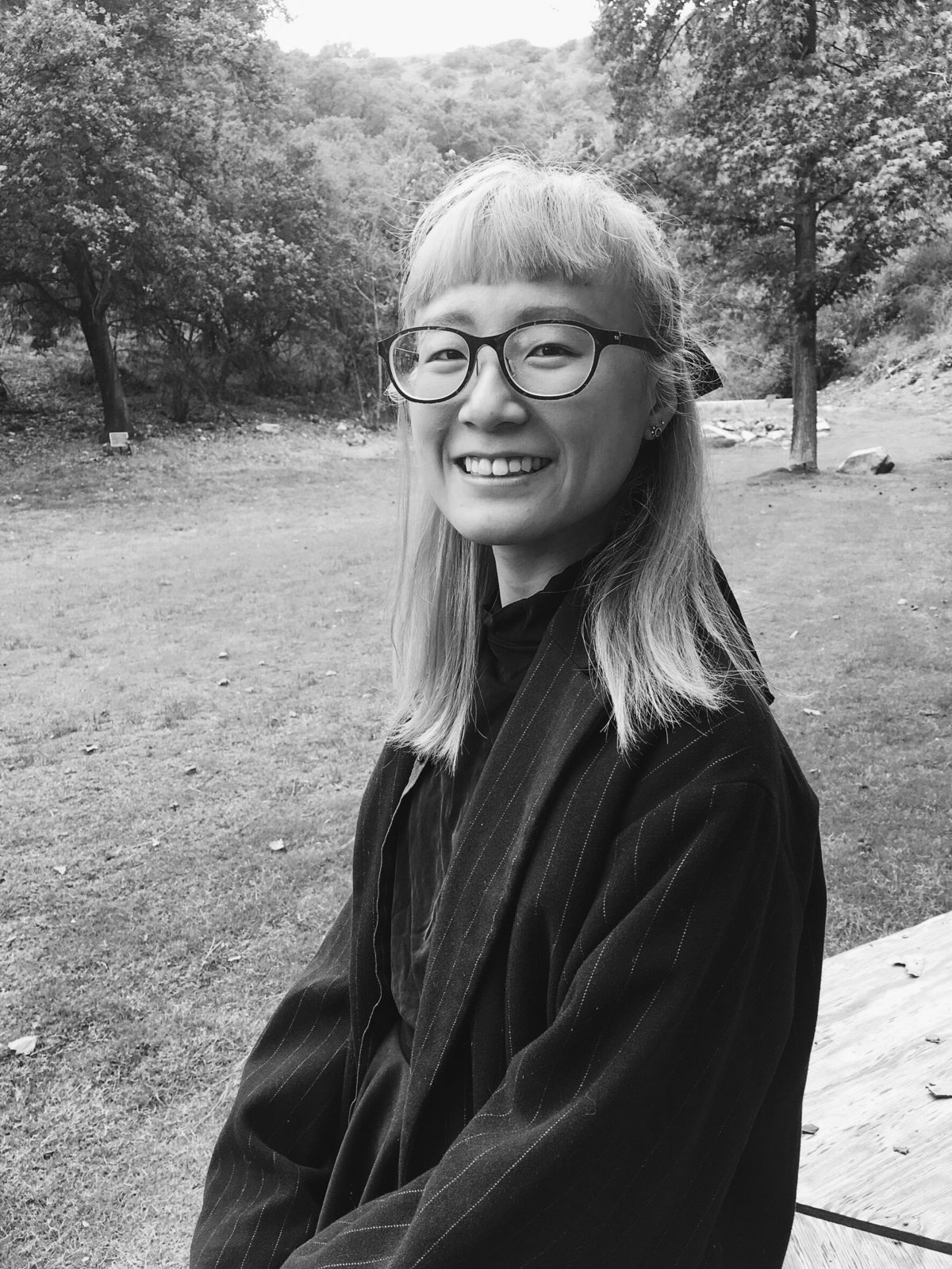 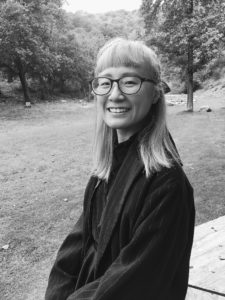 Art has always been a large part of Joy Sun’s life. Growing up in the historical city of Tainan city in Taiwan, she was immediately immersed in the rich culture of the city. Drawing went from a childhood hobby to a passion, and her innate talent led her to pursue it as a career as a storyboard artist, and that instinct for art is why she is also a successful graphic designer.

Working in both storyboard art and graphic design, Sun is considered to be one of the best. She designed both the logo and Chinese website for Bruber Media Partners, as well as the business cards for transgender advocate Rodrigo Heng-Lehtinen. She was in charge of the movie poster for the film Blake Chandler: Psychic Investigator, and due to the film’s success at many international film festivals, Sun’s work is appreciated around the globe.

“I like to think of myself as a visual communicator and that thinking drives me to work harder because it is such an important job, rather than just thinking like a designer,” said Sun.

When working on the Bring the Aurora to Life with Power of Perfect Black commercial for LG, Sun’s extraordinary talents as not just a storyboard artist, but an artist in general, shone through. Working with LG, one of the world’s most identifiable companies, was surreal for Sun.

“It was definitely a great experience, but it felt unreal until the commercial aired. It is always a great accomplishment to see the storyboards I draw come to life visually. And I get to make before and after images to compare them. It is just so fascinating when I see how the directors and the cinematographers interpret my work to make it come to life on the screen,” she said.

The commercial was documentary based, a first for Sun. It takes place in Iceland, showing the importance of black in both the country and on television screens, as the commercial promotes the new LG OLED televisions. Sun worked by hand for this project, using black pens and liquid white-out to play with the night sky and landscapes of Iceland.

“It was fun because there were a lot of landscape frames with a beautiful aura, so I got to look at a lot of amazing documentaries of Iceland and draw the landscapes. Even though I drew in black and white shades, it was a very interesting project that I got to play with, drawing with limited colors,” described Sun. “I felt like I was in middle school again because I used to draw manga characters and I learned how to use pen and ink techniques when I was a teenager. That was the time I learned to use white out as a drawing tool too. It made for such a great experience because I could connect the dots to my childhood.”

Sun worked closely with the producer of the commercial Daniel Chang. The two had previously worked together on the feature film Being Her Friend. After Sun’s impressive work on the storyboards for the film, Chang knew he wanted to work with Sun again. When the opportunity came up for Chang to find a storyboard artist for the LG Bring the Aurora to Life with Power of Perfect Black commercial, he knew exactly who he wanted.

Sun describes Chang as a great producer who was very direct and knew what he needed. Sun had to work quickly on the storyboards for this commercial, as the idea changed after she had already completed them, she had to get them done again before the team left for Iceland. Despite this challenge, Chang trusted Sun and left her what she needed while also letting her be the artist.

“I wouldn’t have completed the mission that quick without Daniel giving me space,” said Sun.

The commercial went on to be a large success, having over 6.5 million views on YouTube alone. Despite her accolades, Sun remains humble. She believes that just living her dream is the greatest reward of all.

“I love storyboarding. Any chance I get to draw, I take it,” she concluded.

You can see the final version of LG’s Bring the Aurora to Life with Power of Perfect Black commercial here.