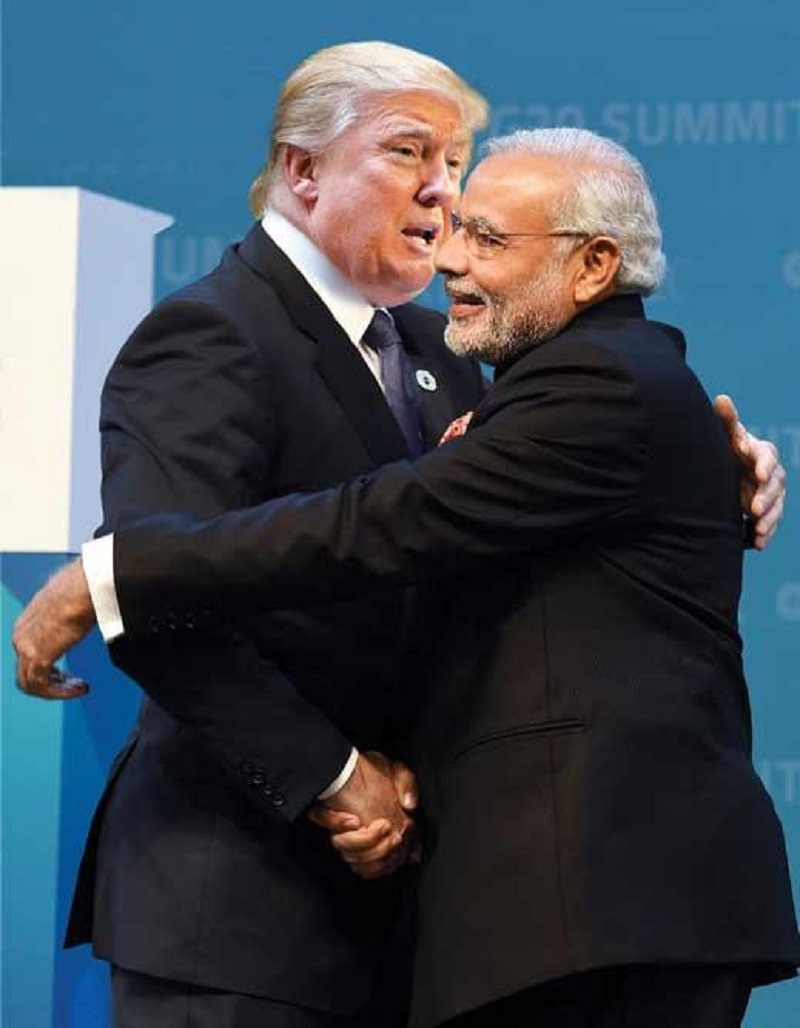 Strategy is derived from Greek word Stratagos meaning Divine Spark. In simple words strategy is defined as “Science and art of employment of all the elements of national power to secure national interests” human mind is predictable as we humans like to follow patterns and feel secure in them.
Human mind is programed in tactics and strategy is art and science which is acquired by reading, experience and training. The great commanders and leaders who got fame and success were the people who knew the art of breaking human patterns and exploiting weakness of human mind at right time to achieve bigger goals.
Theory of strategic culture is a unique approach in International relations. It help us understanding decision making rationale of subject country and help us, to some extent to predict the move and counter moves of the subject. Dr Hassan Askari Rizvi defines Strategic culture as “… [strategic culture is] a collectivity of beliefs, norms, values and historical experiences of the dominant elite in a polity that influences their understanding and interpretation of security issues and environment, and shapes their responses to these …”
An understanding of strategic culture and personality analysis of leader help us to predict the policies of subject state.

Donald trump is a deal maker. He plays with the mind of his friends and competitors and in end somehow succeed in disciplining them according to his wishes. His way of working is predictable, Yet unpredictable.

Trump way of breaking deal is first he attacks his opponent and show contempt. Then he flare up his opponent, make him really angry. Now opponents mind is full of aggression. His moves reveal his weakness and thinking pattern, his fears and strengths. After knowing opponents mind, Trump forward his hand for reconciliation. This move surprises his opponent and he became out of balance and start acting as Trump want him to…. resulting in favorable deal for Americans. In this whole exercise , opponent without knowing follow Trumps game plan and act as desired by Trump himself.
Another trait of Donald Trump is that he deals with leaders according to their character traits and understanding of situation and strategic culture .
Study of his body language reveals what he thinks of his opponent. for example During his meetings with President XI or Erdogan his body language shows respect while things are different in his meeting with leaders like Narinder Modi etc.
Trump respect those who oppose his policy and stand for their national interest where as display contempt to those who lack character to take stand.
Facial expression are some what funny when he meets Kim,as if he is trying to understand what Kim really is, Proud and feeling superior when he meet Modi , conscious when meeting XE or Putin.His facial expression reveals his level of respect and contempt.

Trumps Policy with North Korea is a classic example of how Trump softens up his opponents . First he offended Kim by calling him rocket man and showing contempt. Then he offered his hand and recently he went to North Korea becoming first US president to enter in North Korean territory.
It is his successful policy that North Korea is opening up. In February this year Kim offered to close some parts of Yongbyon complex in return for US lifting its Sanctions. The nuclear talks are restarting soon and it is expected that deal will be made.

Similarly, On US-Turkey disagreement on S-400, which actually was disagreement on Turkish version of regional order, Trump has played his trump card on right time. He not only won Turkey back but also brought Russia in defensive mode and it appears that in this game again trump is succeeding getting what he planned.
Iran is being limited in Syria by Russians as desired by Israelis and Americans. After Trumps statement in G20 summit about Turkey treated unfairly, Russia is forced to stop Assad from bombing Hama and Idlib.

Filed under: News, Opinion, Politics, US
Share Tweet Pin G Plus Email
previous article: How Do I Short Sale My Home to Avoid Foreclosure?
next article: Spreading awareness on the forgetfulness disease – Is there a link between diet & dementia?