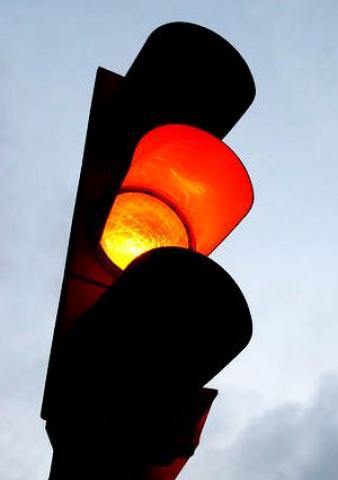 The new season of IPL is seeing many firsts in the history of this evolving game. Firstly it was the one over bowl out that saw the first T-20 World Cup coming into ’s lap. And now in this more commercialized version of Indian T-20; the IPL-2, Lalit Modi & Company seem to be coming up with new inventions in this already invented version of the game.

The latest talk of the town seems to be the 10 minute strategy break being given in the midst of a going on innings, to rake in more dough from the ad slots aired on these live telecasts. While this seem a rather logical way for the organizers and the managements of the respective teams to get back a chunk of their huge investments they have splurged on acquiring overseas players at mind boggling costs; but it is definitely not pleasing the players and their coaches even a wee bit.

Although most of them have been muffled in their responses and conveying their disagreement over the issue; but there is definitely a common feeling among all the teams that this 10 minute strategy break is nothing but a sheer break of momentum of the play, which affects the players’ concentration quite adversely.