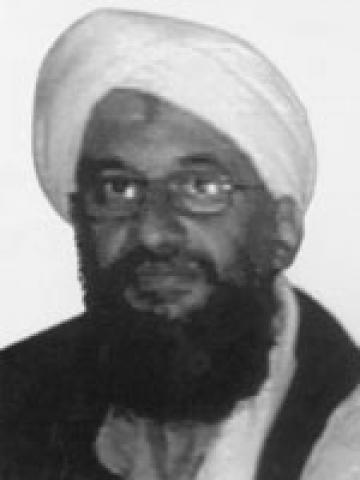 Ayman Al-Zawahiri is Osama Bin-Laden’s right hand man in the Al-Qaeda network. Al-Zawahiri is wanted in the USA as well as Egypt where he once tried to overthrow the government in 1981. Al-Zawahiri has had in numerous terrorist attacks around the world.

Stratfor reports that Al-Zawahiri was killed in an airstrike over Pakistan. These reports have not yet been confirmed and people remain skeptical because sources have incorrectly reported on Al-Zawahiri’s death on numerous occassions. Other than Stratfor, no news organizations has independently reported on this development, nor has the Pakistani government.