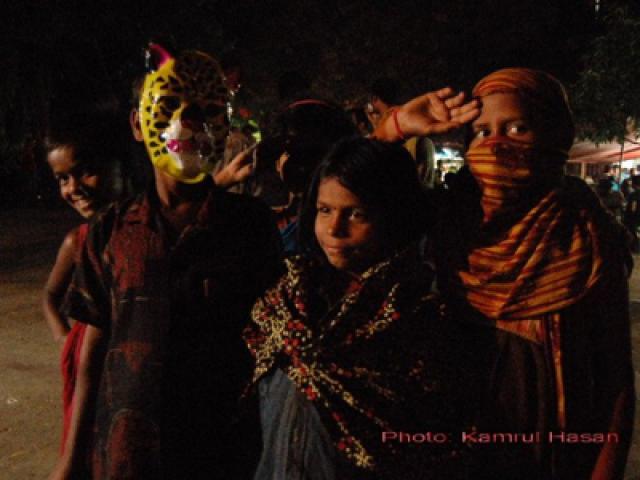 Street Childs are rapidly growing up in Dhaka

The street childs in Bangladesh basically in Dhaka city are rapidly growing up and this is a sign of obstracle to development. The fastest growing up population country is Bangladesh now developing in many ways but people are not yet conscious about education. Most of the illeterate people are causing unplaned birth. Even they have no any idea about family planing and access of it.

Basically the poor or labour class people who lives in slam area are creating this type of problem. Not only they create it in their family but also sometimes they create it by illecit sex. Some family also broaken sometimes so it also the cause of making children as a street or homeless child.

It seems very pathetic that this childrens are suffering a lot. They have no any home to live, have not enough food or wear even they have no any access of medical fascility and education. So it creates a large illeterate community who will be the leader in future.

There are so many child are now working in defferent places and they sometimes treted and tourchering. They have no any specific way to living in general, they having a terrific life to living.