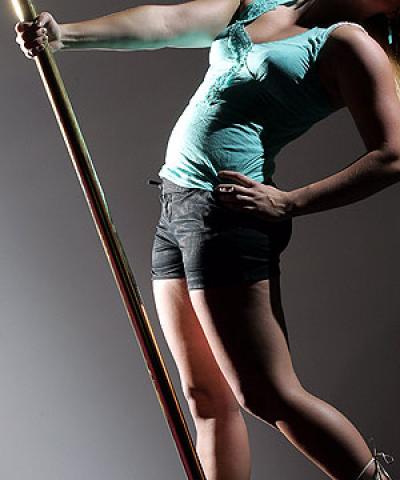 SANTIAGO: A stripper who danced on the poles of Santiago subway trains to challenge the prudishness of Chilean society was arrested on Thursday during one of her lightning performances.

Monserrat Morilles, 26, surprised subway riders all week stripping to skimpy underwear, but she refused tips. She said she was protesting a lack of tolerance in Chile, one of Latin America’s most conservative societies where the first generation since the Pinochet dictatorship is reaching adulthood.

"This is just a beginning. We are starting an idea here that will grow and be developed further," she said as police and subway guards surrounded her.

The professional pole dancer worked quickly all week to avoid arrest, getting on at one station, finding a subway car with no children on it and stripping in time to exit at the next station.