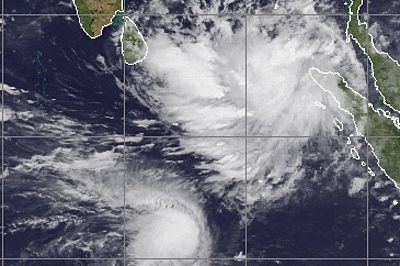 The Strong Monsoonal Winds have been damaged over 300 houses in three districts according to the Disaster Management Center.the damaged houses were situated in Badulla,Nuwara Eliya and Ratnapura Districts.

Meanwhile the authorities have closed down the Sabaragamuwa University until 21st of July due to the adverse weather condition prevails in the area it has been announced.

The Meteorology Department has said that there is a possibility of developing south west monsoonal winds speed up to 70 -80 kilo meters per hour in most parts of the island in time to time especially in the western slopes of the central hills and sea areas.sea areas around the island too will be rough and the met department has advised the fishermen to be vigilant in this situation. 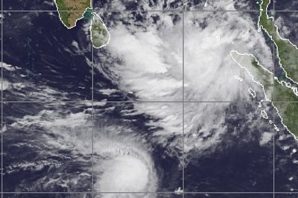