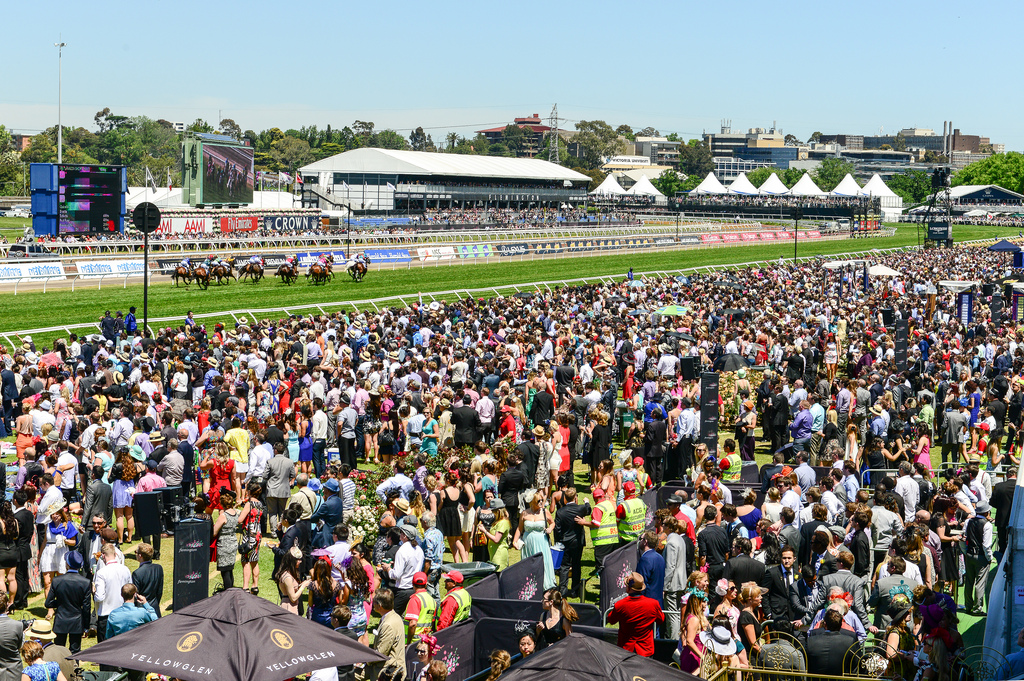 The 2016 running of the Melbourne Cup could contain a very strong northern hemisphere challenge, with Order of St George, Big Orange, Wicklow Brave and last year’s second Max Dynamite all under consideration for the race.

With a prize fund of over six million Australian dollars, it is easy to see why there is such an interest from British and Irish trainers, despite the obvious ordeal of travelling horses across the world. The strict quarantine rules in Australia mean that horses have to be in the country from late September, meaning that for many of them they could miss out on easier targets at home.

Order of St George was a brilliant winner of the 2016 Ascot Gold Cup last June, and Aidan O’ Brien is reportedly waiting for the publication of the weights for the two mile handicap before deciding on a target for his charge. Also under consideration is the Prix de l’Arc de Triomphe at Longchamp in October, so connections will have a tricky decision to make as the time approaches.

Irish Champion National Hunt trainer Willie Mullins is also keen on improving on last year’s second place with Max Dynamite, and may well target the race with his improving Wicklow Brave, fresh from a third placed finish in the Goodwood Cup. His conqueror there was the Michael Bell trained Big Orange, who is also under consideration depending on the publication of the weights.

The date for the publication of the weights is September 13th, with the Irish St Leger the weekend before looking to be the last real opportunity for a Melbourne Cup contender to run in the Northern hemisphere. For the likes of Wicklow Brave, who is at the lower end of the handicap, that race might prove crucial in determining if he is allocated a weight that would guarantee him a run, with Willie Mullins being quoted as saying,

“He could probably do with going up by a couple of pounds. With his current rating he would be right on the edge of getting in, I think, and it would be a big risk to take him there, with the cost and everything else, if you’re not sure you’re going to get a run.”

The Melbourne Cup was famously won twice by Irish trainer Dermot Weld, with Vintage Crop (1993) and Media Puzzle (2002). Those wins have paved the way for a stream of international contenders to challenge for the cup, and the home team will have their hands full to retain the crown, following their success last year with Prince of Penzance.