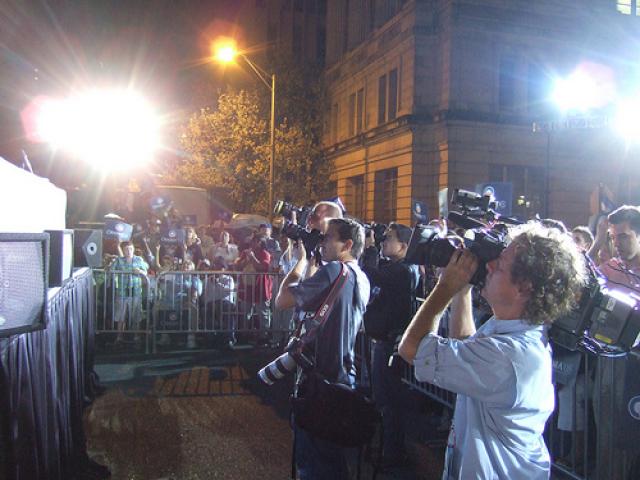 Tuesday’s Democratic primary in Pennsylvania drew more than 2.3 million voters, continuing an election season of unprecedented turnout in the primary process. Union members came out strong. According to exit polls, 31 percent of voters in the Democratic primary were members of union households.

The strong union turnout shows that union members are mobilized and energized for the election this fall, when one of the Democrats will take on Arizona Sen. John McCain, the presumptive Republican nominee.

McCain’s voting record and his policy proposals show that he just doesn’t get it when it comes to the problems facing working families. Yesterday, the Wall Street Journal noted his tax proposal would almost certainly require huge cuts in Medicare and Social Security, while the benefits of his tax cuts would overwhelmingly go to the very richest. One former Reagan administration official called McCain’s case for his corporate tax cuts “so intellectually dishonest it’s outrageous.” Meanwhile, working families who get insurance from their employer would see a major tax hike from McCain’s health care proposal. Rather than offering no real solutions to the economic crisis facing millions of Americans, McCain needs to support proposals, like a one-year moratorium on home foreclosures, that will give working people the relief they need.

Instead, McCain is finding loopholes in his own campaign finance law to benefit his wealthy contributors and refusing to meet with union members.