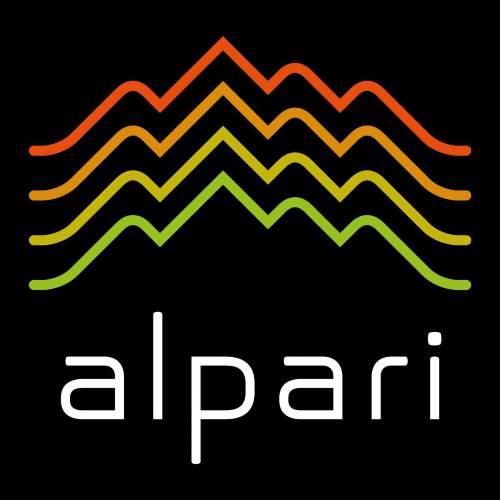 The US continues to work at two different speeds. One is the high dollar value and lackluster global demand which are taking their toll on exports, while on the other hand, the drop in oil prices and the election market drop continue to mount pressure on investments. On the bright side, the stable labor market conditions and the increase in real wages and consumer confidence drive household spending to the roof.

The intense economic activity pushed inflation to a four-month high of 1.1% in August, while the Federal Reserve decided to stay pat on raising interest rates at its 21-22 September meeting.

Now expectations mouth that a rate hike will happen in December as panelists see inflation averaging 1.3% in 2016 and 2.2% in 2017. 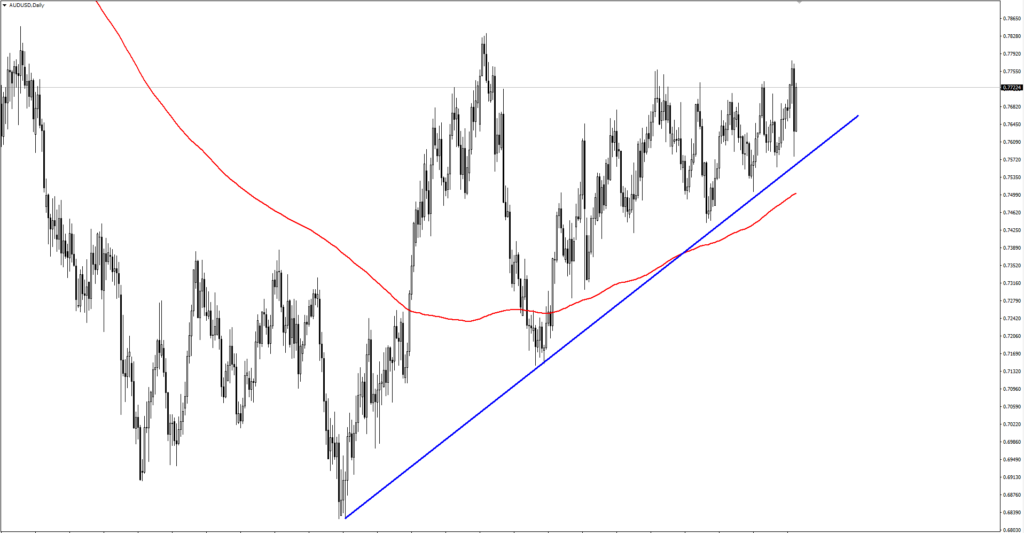 While overall growth in Australia moderated in the previous quarter, following the firm growth in the March quarter. Overall GDP growth on a year basis had surprised Forex investors as it was higher than projected a year earlier and showed clear signs that growth will continue. Growth in output for September kept a moderate pace similar to the one seen in the June quarter.
Mining activity, which was one of the primary drives of the Aussie, increased on a year basis due to a larger than anticipated increase in resource exports volumes. The ramped-up liquefied natural gas production is expected to continue driving GDP growth and contribute to an increase in employment till the end of the year.
On the other hand, the non-mining sector continues to grow around its long-term medium. The growth was due to the long-term support by low-interest rates. Growth in output, employment and business conditions continue to be the strongest drives for the economy. 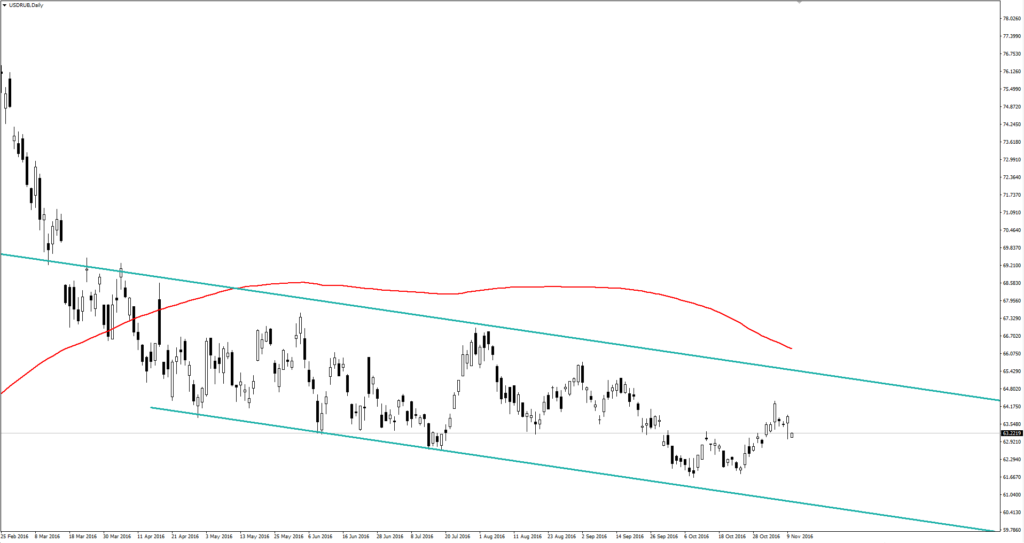 Looking at the technicals the Russian GDP figures are expected to head lower, as suggested by an autoregressive integrated moving average model. But looking at the political pictures markets participants are projected to continue driving the Russian Ruble higher as Trump’s victory suggests future cooperation between the two nations.

Jobless rate continues at a steady 5.2% in September’s reading showing a flexible labor market. The recent cut of the Key Rate to 10% is expected to drive economic growth. The key problem for the Russian economy continues to be the weak commodity prices. 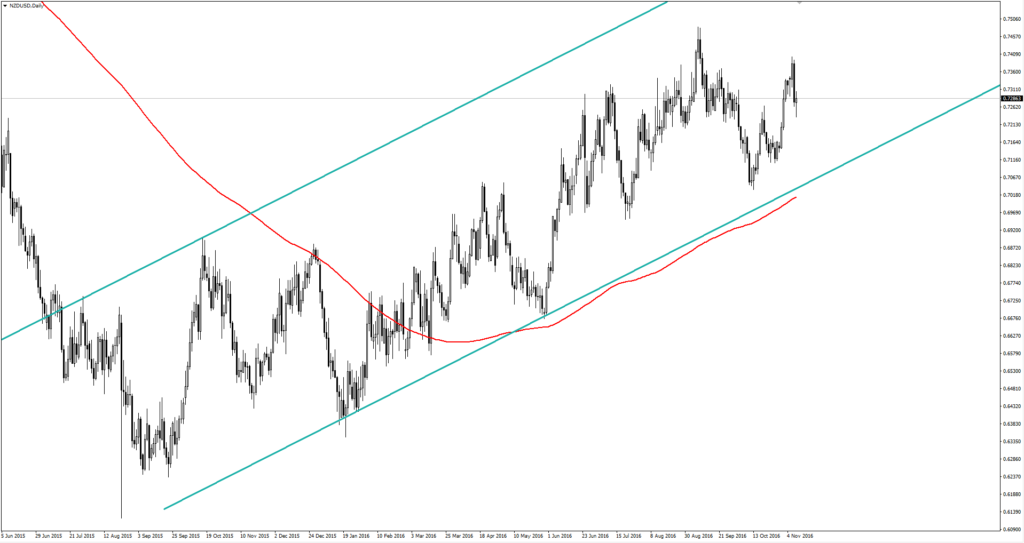 Positive RBNZ projections and relatively low global interest rates have spurred investor appetite for Kiwi assets, which drove the appreciation of the New Zealand dollar against the dollar. The stable currency, low commodity prices, and subdued global inflation have decelerated import prices, suppressing tradable inflation.
The low-interest rates environment continues to drive the New Zealand economy as it encourages companies to take investment risks that they will not do otherwise. The strong population growth and housing shortages and the stimulus from low-interest rates ramp up residential investment.

NZ GDP rose by 3.6 percent on a year basis in 2016, and near-term indicators suggest that growth is likely to continue. Forecasts price increase to 3.8 percent over the next year. 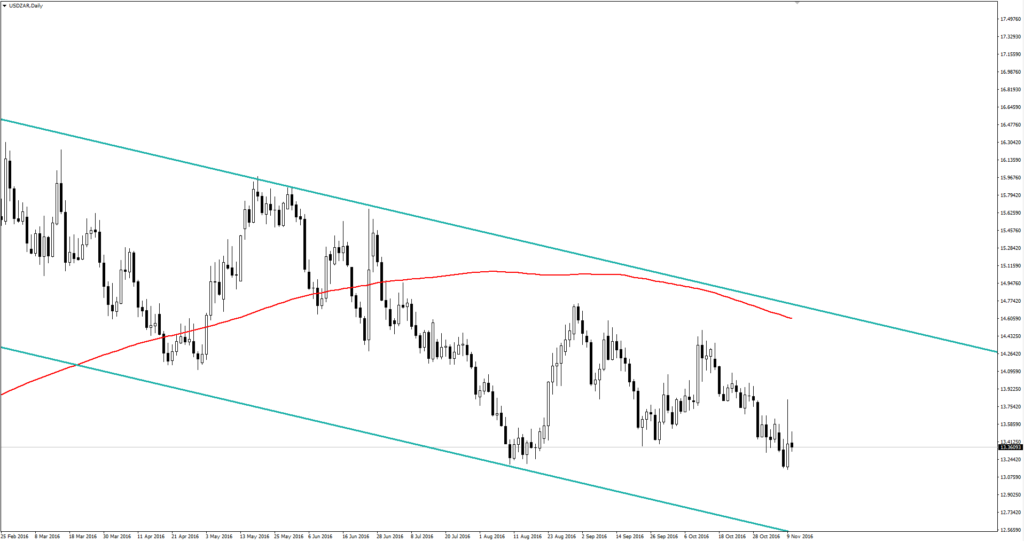 South Africa reported a swing to surplus in trade balance data, as it showed an excess of ZAR 6.70 billion in September compared to 8.88 billion deficit in August. Inflation picked up to 6.1% in September as consumer prices in South Africa rose 6.1% on a yearly basis, following the market disappointment from August when it increased by 5.9 percent below expectations of an increase of 6.2 percent. Economic growth continues at a steady pace as GDP Expanded 0.6% on a yearly basis.

While these four currencies have performed great so far against the greenback. The new economic era, that Trump presidency will bring is still quite uncertain. If Trump fulfills his election campaign’s promises the gains against the dollar might be short lived.