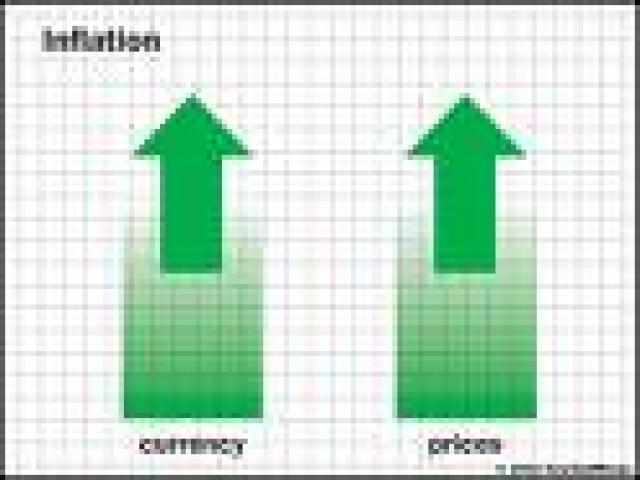 Inflation on Friday hit the burst for a double digit of 11.05% which is almost a record high for the whole Country’s economy.

Manmohan Singh, the Prime Minister of India doesn’t dare to face the Reporters and Media on Friday when he seeks an explanation as a Leader of the Government and having experience as a Finance Minister in the past.

Strong Buzz is created over the Nuclear deal that some reports is telling that he is back from the deal.

Perhaps anticipating a fresh wave of criticism from the people, friends and the relative the finance minister P.Chidambaram said, "When administered prices of Petrol, Diesel and LPG were increased we have cautioned the Cabinet over the inflation would touch the double digit".

It seems to happen the Political crisis in India as the Major Political Opposition Bharatiya Janata Party(BJP) gets big issue of the Inflation.

So, what will happen for the Nuclear Deal now? On Thursday, US government declares it is still interested and waiting for the positive response from the India and it is going to wait for some more time for signing the pact.

Price rise at its Highest since 1995, when Manmohan was acted Finance Minister.

Filed under: Lifestyle, Politics
Share Tweet Pin G Plus Email
previous article: Why It Is Only for Girls?
next article: Why Atul Rao left with no arrest?