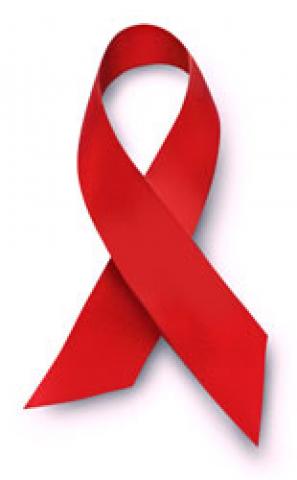 As we all know AIDS is a killer disease and it sounds the death-knell for a human being, if a person is tested positive.We are also aware that we have no remedy from the deadly disease ‘AIDS’ and the best form of its cure is its prevention. India is making its best efforts through NALCO, to disseminate the knowledge about ‘AIDS’ and have also announced a series of measures for the prevention of ‘AIDS’. Voluntary Non-Governmental Organizations are also doing their yeomen service in the prevention and non-spreading of the disease.

Recently, scientists assessing fresh strategies to combat HIV?AIDS have advocated  male circumcision as the most important tool to limit the spread of the deadly virus. Scientists wrote in the journal of science, ‘Over time male circumcision, which has been called a surgical vaccine, would probably protect more women, albeit indirectly, than nearly any other achievable HIV prevention strategy’.

Daniel Halperin, one of the lead Researcher of the Harvard School of Public Health has said that time has come to look at male circumcision as the most important tool to limit the spread of HIV within the worst affected regions of the world.

Cutting off the foreskin has been shown in several studies to check the spread of HIV through heterosexual contact by cutting the risk of infection.In men, the risk is reduced by 60 % but even in women there is a knock out effect with fewer infected men in the general population.

Scientists have warned that a quarter of a century of  research and billions of  dollars spent on AIDS prevention programmes based on HIV vaccines, wide scale testing and promotion of condoms or sexual abstinence have turned out to be less effective THAN A SINGLE SURGICAL OPERATION TO REMOVE THE FORESKIN.

More than 45 studies over the past 20 years including three important trials in Africa, have shown the benefits of male circumcision in reducing the risk of infection among heterosexual couples.

‘Unlike most other interventions, male circumcision is a one time procedure that confers life long protection.

Modelling suggests that male circumcision could  avert upto 5.7 million new HIV infections and three million deaths over the next 20 years in Sub-Saharan Africa’ Scientists were quoted  as saying by the Independent Daily of Britain.