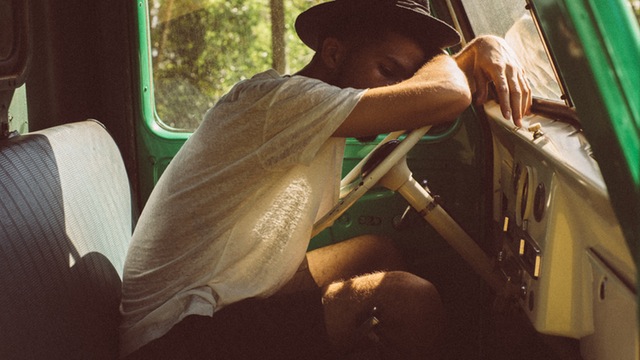 A study published by the Governors Highway Safety Association (GHSA) has pegged the annual society cost of fatigue related fatal and injury crashes, not including property damage, at $109 billion. According to this study, drowsy drivers (motor vehicle drivers who have insufficient sleep) are just as dangerous as drunk drivers and although the exact extent of the drowsy driving problem is not known, current estimates of motor vehicle deaths from a drowsy driver range between 2% and 20% of the total fatalities.

The study has found that lack of sleep can mimic the effect of alcohol in blood content. A driver with no sleep for over 18 hours is likely to have their driving skills impaired to the equivalent of the presence of 0.05% alcohol in human blood. This figure jumps to 0.10% in the case of drivers who have gone more than 24 hours without sleep. Over 50 percent of motor vehicle crashes involving drowsy driving involve drivers who are aged 25 years or under.

In terms of absolute numbers, the study finds that there are nearly 328,000 motor vehicle crashes in the United States every year due to drowsy driving. That corresponds to more than 109,000 injuries and 6,400 fatalities due to such driving behavior. Among large vehicle drivers, between 10-20 percent of large truck or bus crashes in the US are suspected to be caused by drowsy driving.

So would regulations help bring down the number of vehicle crashes caused by drowsy drivers? The GHSA points out that law enforcement officials lack the training or protocols that can help officers identify drowsy drivers. Even when an accident occurs, GHSA says that drivers may hide the fact about their drowsy driving in order to protect themselves from any sort of penalties.

Guy DiMartino, a licensed attorney at the Florida and Indiana state and Federal courts feels that the government may not be in a position to tell people how to live their lives. He points out that making drowsy driving a crime may not really change the way people drive. DiMartino recommends educating drivers about the mechanics involved in accidents (and how drowsy driving can negatively impact a driver) is the only way to reduce casualties.

With rising number of casualties involving drowsy driving, some states are already pushing for stricter laws to hold such drivers accountable. The US state of Alabama recently observed the Drowsy Driving Awareness Day and advocates in the state have now begun pushing for a law to prosecute drowsy drivers who are involved in serious accidents. The effort of these advocates paid off last year when the state legislature recognized drowsy driving as an issue last year. The advocates are now working towards pushing for stiffer penalties.

But penalizing drowsy drivers only for accidents and not for driving otherwise can backfire since there is no real way to establish how drowsy a driver felt before the accident. As a result, drivers are less likely to confide when they are drowsy. It will be interesting to see if such harsh penalties can still force more drowsy drivers off the street. If that happens, it will be a good start in the state’s fight against drowsy driving.