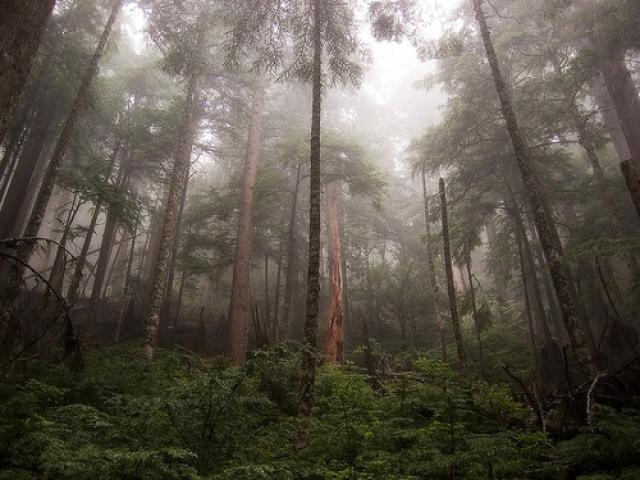 One of the Philippines remaining rainforests was bulldozed to the ground after the Subic Bay Metropolitan Authority (SBMA) allowed Hanjin, a Korean Shipbuilding Conglomerate to construct a $20 million two blocks condominium to house Korean expatriates doing business in Subic Bay Freeport, Zambales.

According to the reports, the SBMA in collusion with some government officials issued environmental compliance certificate to Korean investors to have their own condominium erected inside the protected watershed areas. Concerned groups scored SBMA officials for the anomalous deals that they have had with Korean investors.

This is not the first time that Hanjin got involved in the controversy. The Korean Company came into the limelight in late 2007 when some of their local workers were accidentally killed while working inside the shipbuilding facility.

The incident was repeated early this year of 2008 when two workers suffered the same fate of instant death while busy doing their rounds. The local authorities just called the attention of the Koreans to improve their safety standard. There was no sanctions imposed, and they just let the incident died down.

But the controversy did not stop there, local employees are complaining of unfair labor practices and physical abuse against the Koreans. They are also questioning the company’s hiring policy where Hanjin brought to the country their fellow Koreans to do labor jobs reserved to the local workers as mandated by the Philippine labor laws.

Subic is the former US Naval Base which was then administered by American authorities including the vast rainforest. The Americans selflessly cared and protected the forested areas of Subic which served as training ground of their military personnel and the source of clear drinking water not only for the former Base but the outlying communities.

Those days are gone and Subic transformed to a Freeport Zone where foreign investors especially the Koreans are having their day in getting whatever they want which includes bulldozing protected forest in exchanged of $3.6 billion investment.