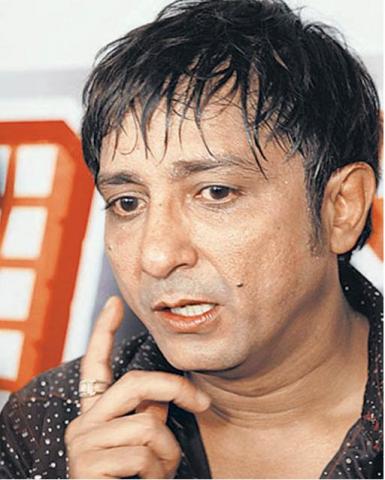 Sukhwinder Singh, whose song Jai Ho has won an Oscar, has just realised that he has been cheated to the tune of Rs20 crore over the past 12 months. A few middlemen posing as his managers charged event organisers three to four times the price that he had actually charged for his stage shows.
According to sources close to the singer, Sukhi has stumbled upon two such dealings that took place prior to his performances in Delhi and one in Amsterdam last year. "That a few middlemen have duped me struck me at a party which was being held in my honour after Jai Ho won an Oscar. A person came up to me and said that he wanted to invite me for a stage show but my price was so high that he couldn’t afford me. He said that my manager told him that I had demanded Rs35 lakh for that stage show. I realised something was amiss because I never demand such fees and I never knew who this ‘manager’ was," he confirmed.
Following the trail, the singer came across a few instances of fraud which he says is the handiwork of an entrenched racket of unscrupulous middlemen who regularly dupe event organisers.
"They contact my secretary, book my dates, pay my fees and I am off to perform there. But I never thought of chatting up the event organisers to find out how much have they actually paid to get me. That was a huge mistake as some of them had paid huge amounts and I was given one-third of that sum," he says. "Once I get enough evidence, I will file a police complaint."