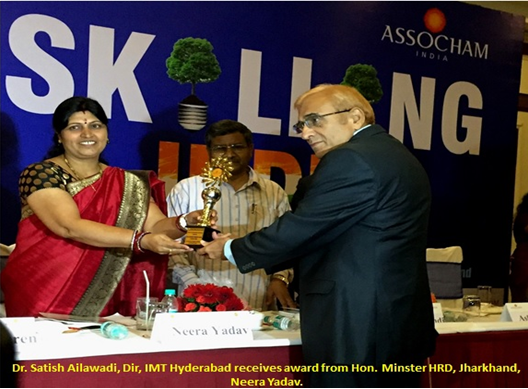 Higher Education in India has been suffering from various quality deficits. Despite some of the major skill development initiatives by the Government of India, situation has been more or less the same without significant improvement. Quality of teaching and learning in a majority of non-elite universities and colleges are lagging far behind. Besides, seamless mobility of vocational stream to Higher Education still remains a huge challenge. India’s 13,000 Industrial Training Institutes (ITI), which could have been otherwise leveraged for the purpose, but with obsolete training and skilling processes, have witnessed a declining trend in enrollment over a decade and are running into huge losses. While attempts by the Government have been made to revamp these hubs, signs of up-gradation are yet to be seen. 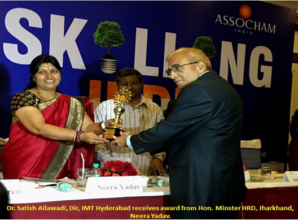 The Summit highlighted India’s challenges for skilling its people and the fact that only a fraction of people possess any formal or vocational education and training (VET).Being the 2nd largest population in the world, India’s cultural diversity with vast demographic dividends has often come in its development initiatives. Jharkhand is one such state which is affected the most, as 70% of the population is schedule tribes, schedule castes and backward classes. The tribal habitat, their indigenous culture and traditional way of life makes it extremely difficult for them in adjusting to jobs or employment. According to Ex Chief Minister, Mr. HemantSoren, many such tribal youth who were imparted skills and offered jobs were found to be irregular at work while some were asked to leave by the authorities due to high rate of absenteeism from work or for their routine consumption of alcohol during working hours. The training needs and analysis has to be properly identified to make Skilling India truly effective. Alternative occupations more suitable to their way of life also need to be identified and created. 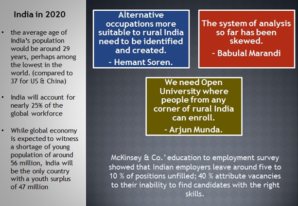