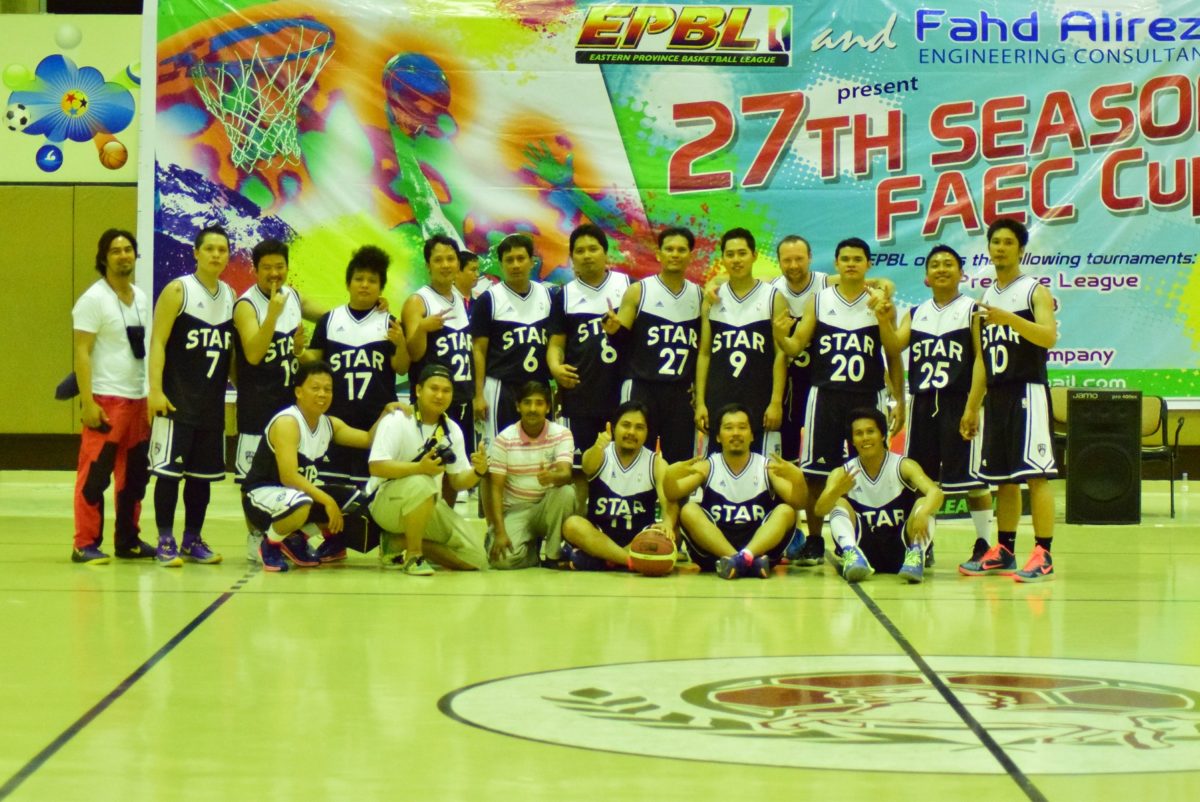 The sweet-shooting guard knocked in 13 points in the fourth quarter including a lone triple that tied the game at 84-all with 1:47 seconds remaining to gain momentum and Star Taqa held on to score the last six points of the ball game.

Zamil Tikaz, playing with aggressiveness in the first three quarters, led the game entering the fourth quarter with a 69-61 advantage but could not finished off their rivals on a pressure defense applied by Star coach Junifer Tinaco.

Behind Supan, Jonar Anuada finding his range had a game high 28 points highlighted with two consecutive baskets in the waning seconds that made the score difference. Playmaker Carlos Antona had nine points to go along with seven assists for the Star win. 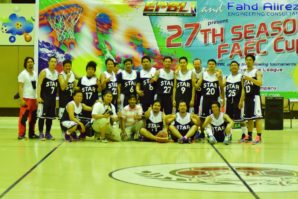