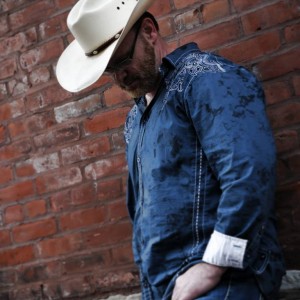 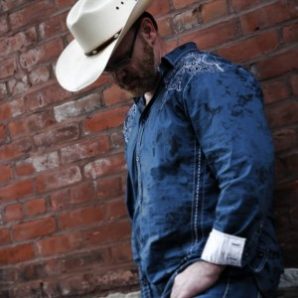 Doug Briney is an Award-winning country music artist, whose debut album, It’s All Country received international airplay and chart success, reaching Top 10 status on both the itunes Country New Release sales chart and the Roots Music Report airplay charts. His follow up, Super Country Cowboy has achieved similar success. Doug is a proud member of the Country Music Association. Doug has donated his time and talents to veterans organizations, cancer charities and most recently, the National Parkinson’s Foundation. His video for “Unknown Soldier” won Best Music Video at the 2014 International Music and Entertainment Awards in Ashland, KY. Doug has performed on stages from Alaska to Alabama and all points in between. For more information, visit www.dougbriney.com.