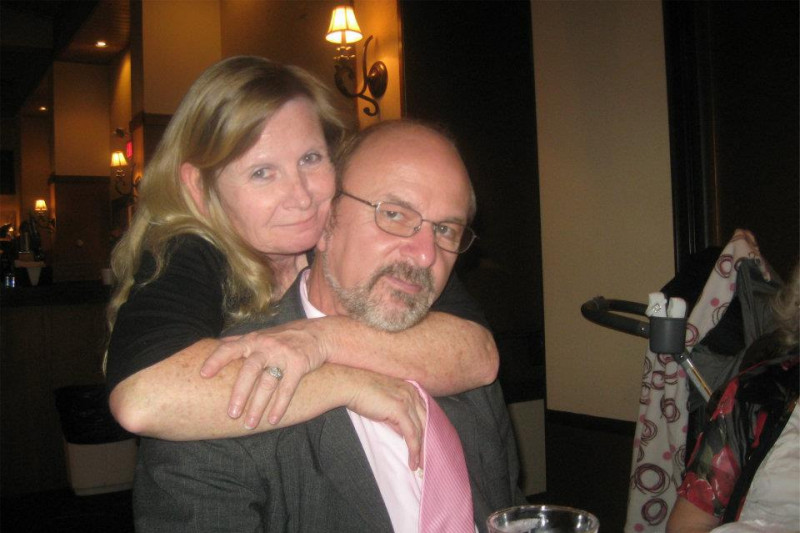 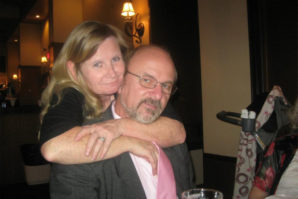 A gofundme account has been set up to help Paul and Cheryl Calusinski, the parents of Melissa Calusinski. Paul and Cheryl have suffered financial hardship as they have fought to free their daughter from prison.

Melissa Calusinski was convicted of murder in 2011 and was sentenced to 31 years in prison in Illinois. Calusinski was accused of throwing a child to the floor, causing fatal injuries, while working as a teacher’s aide at a day care center.

Calusinski has long maintained her innocence, and evidence now shows that she was wrongfully convicted based on false medical testimony and a coerced confession. In 2013, Eupil Choi, the pathologist who performed the autopsy on the child, stated in a sworn affidavit that he had missed an old injury. Choi’s statement was a major breakthrough in the case, because it supported Calusinski’s defense team’s longstanding argument that the child’s death was the result of a pre-existing injury. But the real bombshell came last year, which blew the case wide open. Lake County’s coroner, Dr. Thomas Rudd, reclassified the child’s death from a homicide to undetermined, after a new set of X-rays was discovered by his office. These X-rays show no sign of fresh injuries on the child at the time of death. 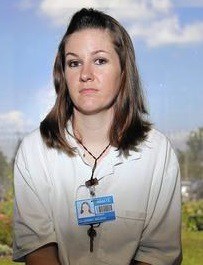 Calusinski is currently being represented by Kathleen Zellner, a high profile defense attorney who is credited with overturning eighteen wrongful convictions to date. Calusinski’s supporters are hopeful that Zellner will soon be adding one more case to her long list of successful exonerations.

Zellner’s involvement has been a blessing for the Calusinski family. Unfortunately, even with the best representation, the wheels of justice turn very slowly. The vast majority of wrongful convictions which are overturned go through multiple appeals over the course of many years before being corrected.

Paul and Cheryl Calusinski will continue to fight for their daughter for as long as it takes. And they have a strong group of supporters who are determined to make sure that they never have to fight the battle alone.

If you would like to make a donation to help the Calusinski family, you can do so here: https://www.gofundme.com/paulandcherylcalusinski