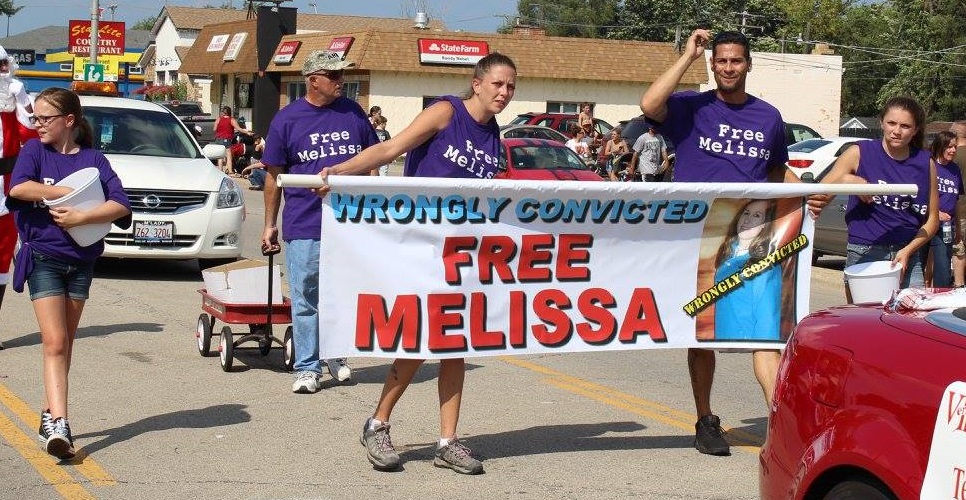 Supporters for Melissa Calusinski gathered Monday in Zion, Illinois, to take part in the Jubilee Days Labor Day parade. The event was organized on the Official Melissa Calusinski Family Public Facebook Group, where supporters interact frequently to keep up to date with Calusinski’s case. Helen Barrett, one of the parade participants, posted on the support group page that the parade was “another step for Melissa’s voice to be heard.”

Calusinski was convicted of murder in 2011 and was sentenced to 31 years in prison in Illinois. Calusinski was accused of throwing a child to the floor, causing fatal injuries, while working as a teacher’s aide at a day care center.

Calusinski has long maintained her innocence, and evidence now shows that she was wrongfully convicted based on false medical testimony and a coerced confession. In 2013, Eupil Choi, the pathologist who performed the autopsy on the child, stated in a sworn affidavit that he had missed an old injury. Choi’s statement was a major breakthrough in the case, because it supported the defense’s longstanding argument that the child’s death was the result of a pre-existing injury. But the real bombshell came last year, which blew the case wide open. Lake County’s coroner, Dr. Thomas Rudd, reclassified the child’s death from a homicide to undetermined, after a new set of X-rays was discovered by his office. These X-rays show no sign of fresh injuries on the child at the time of death.

Calusinski is currently being represented by Kathleen Zellner, a high profile defense attorney who is credited with overturning seventeen wrongful convictions to date. Calusinski’s supporters are hopeful that Zellner will soon be adding one more case to her long list of successful exonerations.

Once Zellner took on Calusinski’s case, she wasted no time getting the ball rolling. Calusinski received good news in June when a Lake County judge granted Zellner’s request for an evidentiary hearing based on new evidence. Zellner claims that new evidence shows the boy at the daycare center died from pre-existing head injuries. According to Zellner, the new X-rays show that the boy didn’t have a fresh skull fracture, meaning that no head injury occurred on the day of the child’s death. This evidence fully refutes the prosecution’s claim that Calusinski threw the child to the floor resulting in a fatal injury.

Calusinski’s three-day evidentiary hearing began on August 18 and 19, and is set to conclude on September 16, when an independent expert is scheduled to testify for the defense about the newly discovered X-rays. After the conclusion of the hearing, Calusinski’s future will be in the hands of Judge Daniel Shanes, the same judge who presided over Calusinski’s trial. If the judge rules to vacate Calusinski’s conviction, the State would then have 90 days to decide whether they wanted to set Calusinski free, put her back on trial, or appeal Shane’s decision to vacate. Unfortunately, the process is most often a long exhausting journey for all involved. 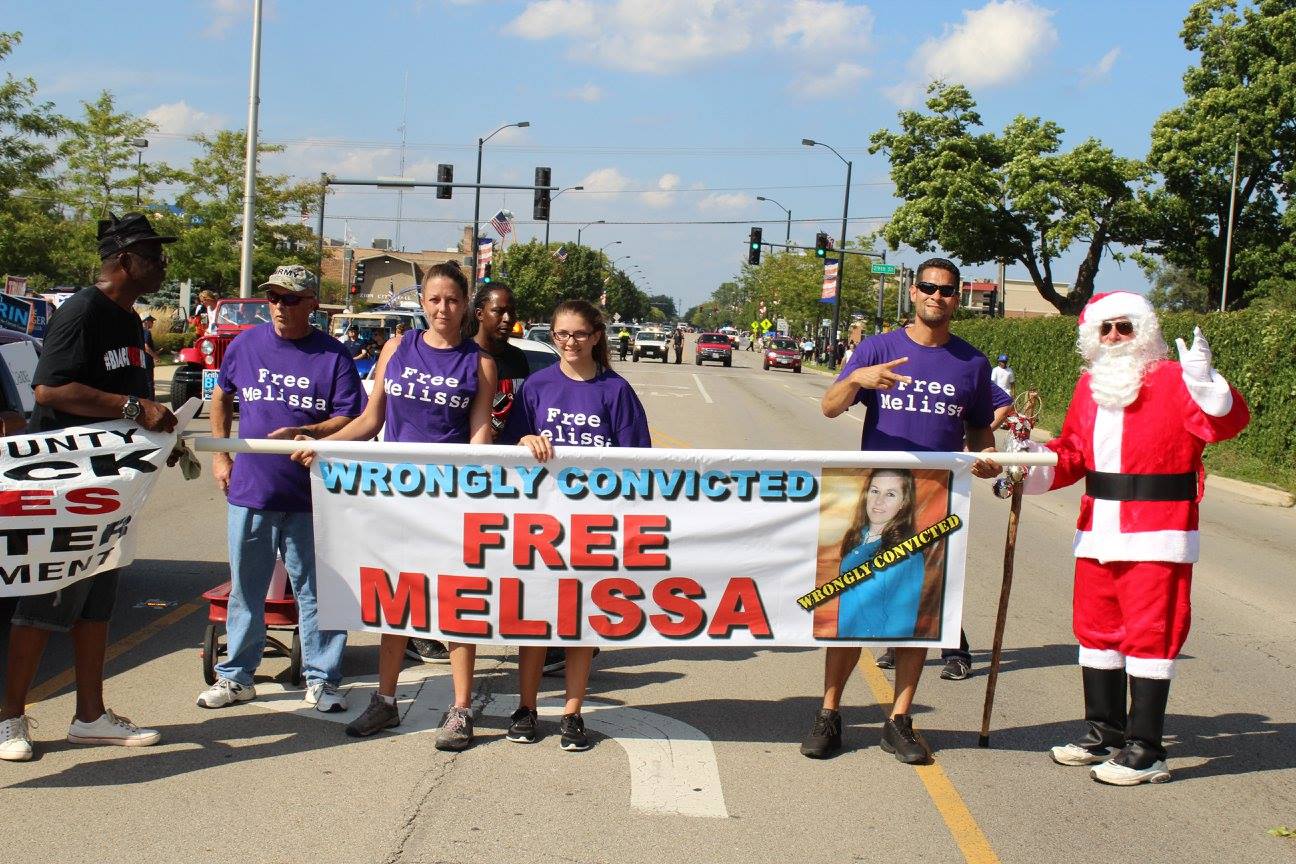 Calusinski’s family and her supporters have vowed to fight for as long as it takes to set the record straight. Paul Calusinski has led the way, working tirelessly to get the word out about his daughter’s case. The current evidence in this case is clear. Calusinski is an innocent woman who should be set free. If justice is properly served in this case, the next parade appearance for supporters will be a freedom march with Melissa Calusinski leading the way.