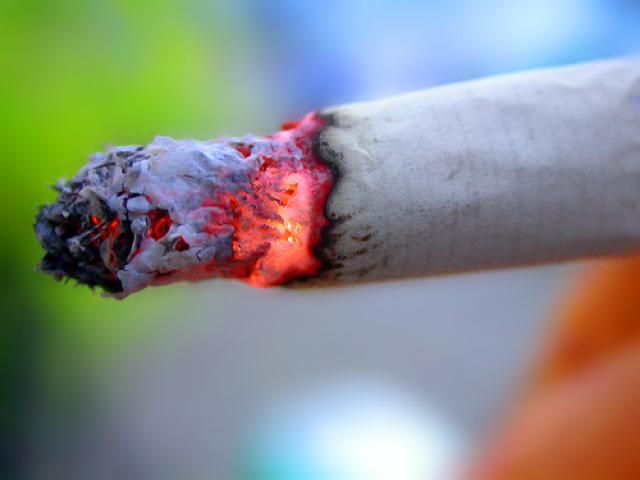 by Kate Davey
In its third appearance before the Supreme Court, the case of Phillip Morris v. Mayola Williams was dismissed, ending years of litigation.

On March 31, the Supreme Court gave a one-sentence court order that ended a ten-year battle over damages awarded to the widow of a smoker against Phillip Morris. The order leaves in place the decision the Oregon Supreme Court made concerning the $79.5 million awarded to Mayola Williams. With interest, the award is now $145 million.

The Christian Science Monitor explains that Mrs. Williams’s lawyers argued not only had Phillip Morris hurt the Williamses, but also millions of other people just like them and implored the jury to consider them as well.

According to findingDulcinea, Philip Morris’ lawyers contended that the award was “constitutionally excessive and fundamentally unfair.” But Williams’ supporters argued that damage sums should be up to juries and state lawmakers, not the Supreme Court, and claimed that the tobacco company had deceived the general public and committed fraud with its product.

For more information on lung cancer, please visit findingDulcinea’s Lung Cancer Web Guide.
After Mayola was awarded millions in punitive damages, Phillip Morris began an appeals process that would go to the Oregon Supreme Court and the U.S. Supreme Court several times before the Supreme Court’s most recent and final order on the case.

Businesses had hoped that in making its decision, the Court would follow a ruling it had made in BMW of North America, Inc. v. Gore in 2003. As Oyez explains, the Court ruled in that case that excessive punitive damages can violate the Fourteenth Amendment’s due process clause.

Bloomberg analyzed data that found that in 2008, for the second year in the past three years, no juries gave out awards of more than $1 billion.

“We’re seeing the effects of a campaign that has been ongoing for the last 10 to 12 years of trying to eliminate punitive damages against corporate interests,” said attorney Robert Cunningham to Bloomberg. “It appears to have worked.”

State and federal limits, and the financing by business interests of conservative judges, are partially responsible. A 2003 Supreme Court ruling that punitive damages can’t exceed more than 10 times actual damages, except in “particularly egregious” cases, also plays a part. Judges are now more cautious, and juries more skeptical, and lawyers say that they are making more moderate demands in court.

Appeals courts are now more likely to throw out exorbitant punitive awards. “That leads plaintiffs’ lawyers to adopt a sort-of Three-Bears approach in their submissions to jury: don’t award too little, don’t award too much,” commented Drew Hasselback at National Post.

Nevertheless, 2008 did see some large punitive damages. Overall, the top 10 totaled $960 million, and the top verdict overall was an award of $606.6 million against Boeing Co. and a subsidiary.