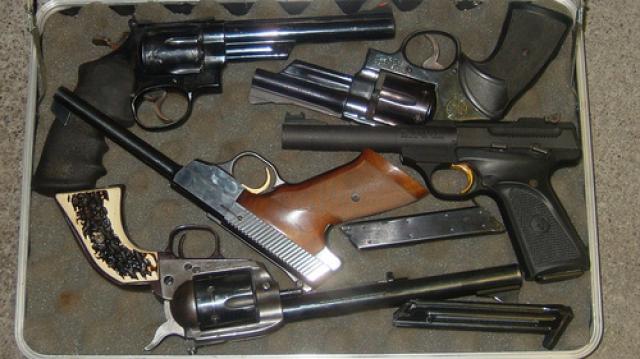 The Supreme Court based much of its handgun decision on the right to self-defense. But the majority of firearms-related deaths in the United States are suicides.

There were about 31,000 deaths from firearms in 2005, and 55 percent can be attributed to suicides, according to the Centers for Disease Control and Prevention. Homicides account for another 40 percent. In fact, suicides outnumbered homicides in 20 of the last 25 years.

“Studies have also shown that homes in which a suicide occurred were three to five times more likely to have a gun present than households that did not experience a suicide, even after accounting for other risk factors,” the Associated Press reports.

Nevertheless, the Court struck down the ban, claiming that the Second Amendment granted individuals the right to bear arms. Although he dissented from the majority opinion, Justice Stephen G. Breyer did say studies on the effects of the gun ban have been “uncertain.”

For example, Gary Kleck, a professor at Florida State University’s College of Criminology and Criminal Justice, disagreed with some of the assertions in the American Public Health Association brief. “We know the D.C. handgun ban didn’t reduce homicide,” Kleck said.