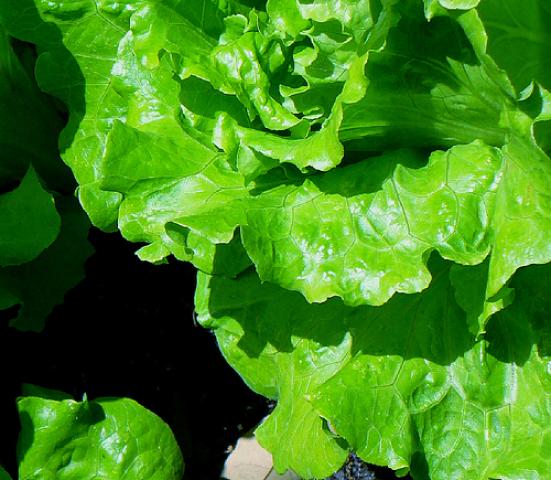 As more foods produced by nanotechnology are making their way to the public, some consumers worry about the health implications of the largely unregulated industry.

Companies say that so-called nanofoods could be more flavorful and healthier than regular food. There’s even indication that a juicy hamburger could taste the same minus the fat and cholesterol, and peanuts could one day provide an innocuous snack for those with peanut allergies, for example.

Nanotechnology alters the characteristics of materials by manipulating their atoms and molecules, which generally measure only about 1–100 nanometers. A nanometer is one-billionth of a meter, and a single human hair measures 100,000 nanometers wide.

Despite their promise, nanofoods may be the next target for “consumers already worried about genetically engineered or cloned food,” according to Reuters. As supermarkets continue to quietly stock more nanofoods, consumer advocates want manufacturers to label such products, which currently stem from an industry lacking government supervision.

Former EPA official J. Clarence Davies released a report on July 23, 2008, urging the country to devote more money to researching the safety, and the practical applications, of nanotechnology.

Davies quoted David Rejeski of the Project on Emerging Nanotechnologies, who advocates a U.S. investment of $150 million a year in such research by 2010, to benefit from an industry that will involve “15 percent of globally manufactured goods, worth $2.6 trillion, by 2014.”