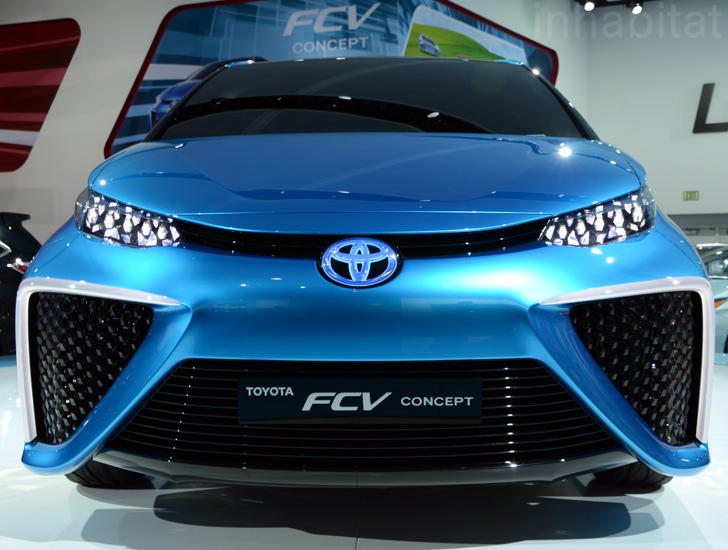 Canada is one of the few countries where consumers can drive a hydrogen fuel-cell vehicle, be it by buying or leasing one. Earlier this year, Hyundai started leasing its Tucson Fuel Cell crossover in select markets in Canada, and it seems that hydrogen fuel-cell technology is already enjoying a good public perception there. The South Korean car maker has commissioned a study from research firm Ipsos Reid, to see how Canadian consumers feel about hydrogen cars and whether they can expect to see a significant demand for them in the Canadian market.

The results of the study show that most Canadians support hydrogen vehicles and would consider buying one in the future. As reported by Hyundai, as many as 77 percent of respondents believe that hydrogen-powered vehicles have a bright future in front of them, and 64 percent are interested in driving such a vehicle, which clearly indicates that the Canadian hydrogen car market has a great growth potential.

“Canadians have spoken. The appetite for hydrogen-powered vehicles is strong, and 80 percent of people agree that they would like the government to provide more support for the technology,” said Don Romano, President and CEO of Hyundai Auto Canada Corp. “Now that we have made fuel cell vehicles available to Canadians, the hydrogen refueling infrastructure must follow to support further expansion. It’s time for other automotive manufacturers, governments, the hydrogen industry, and citizens to join us in this initiative to create a healthier environment for the next generation.”

The survey also shows that Canadians are in favor of alternative fuel vehicles, in general, with 75 percent of respondents saying that they would like to drive a vehicle that does not run on gasoline. However, it seems that electric vehicles, which are currently the most popular type of alternative fuel vehicle, are less popular than hydrogen-powered cars among Canadians, as 67 percent of the drivers surveyed stated that driving a battery-electric vehicle is too much of a hassle, and 71 percent saying that owning an electric car is not convenient because of the need to charge it pretty frequently.

On top of that, 82 percent of those surveyed believe that hydrogen fuel-cell cars are a great alternative to conventional vehicles because they don’t emit any harmful gases into the environment, which indicates that the environmental impact of the cars they drive is very important to Canadians.

To sum up, the study commissioned by Hyundai provides a very clear indication that Canadian consumers are ready for hydrogen cars and that the country is a great potential market for the car maker’s future fuel-cell models. “A fuel cell powertrain provides the range and ease of refueling Canadians are used to while producing only pure water vapor as exhaust. The Tucson Fuel Cell delivers on both; truly a win-win for customers and the environment,” added Romano.