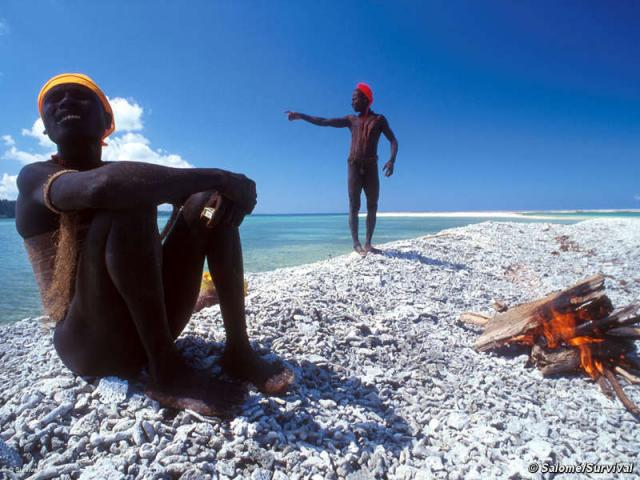 Survival International has invoked the words of India’s first prime minister, Jawaharlal Nehru, in a call for India to put land rights and choice at the heart of tribal welfare.

Survival’s director Stephen Corry has written to Prime Minister Dr Manmohan Singh and the newly formed National Council for Tribal Welfare, asking them to respect tribal peoples’ rights to their land, and to allow them to make their own decisions about their lives, rather than imposing ‘development’ upon them.

The letter quotes Nehru’s principles for tribal development. Nehru said ‘tribal rights in land and forests should be respected’ and tribal peoples ‘should develop along the lines of their own genius and we should avoid imposing anything on them’. He also said, ‘We should not over administer these areas or overwhelm them with a multiplicity of schemes. We should rather work through, and not in rivalry to, their own social and cultural institutions.’

Stephen Corry writes in the letter, ‘Nehru’s words, although now half a century old, are as relevant and perceptive today as they were when they were first written… These principles are especially relevant in order to protect the rights and the futures of the ‘particularly vulnerable tribes’, such as the Jarawa of the Andaman Islands.’

Stephen Corry said today, ‘The Indian government’s decision to prevent Vedanta Resources mining on the land of the Dongria Kondh sent very positive signals to India’s tribal peoples. The new National Council for Tribal Welfare, if it focuses on rights rather than top-down development, could secure the future of millions of tribal people across India.’

To read this story online: http://www.survivalinternational.org/news/6639