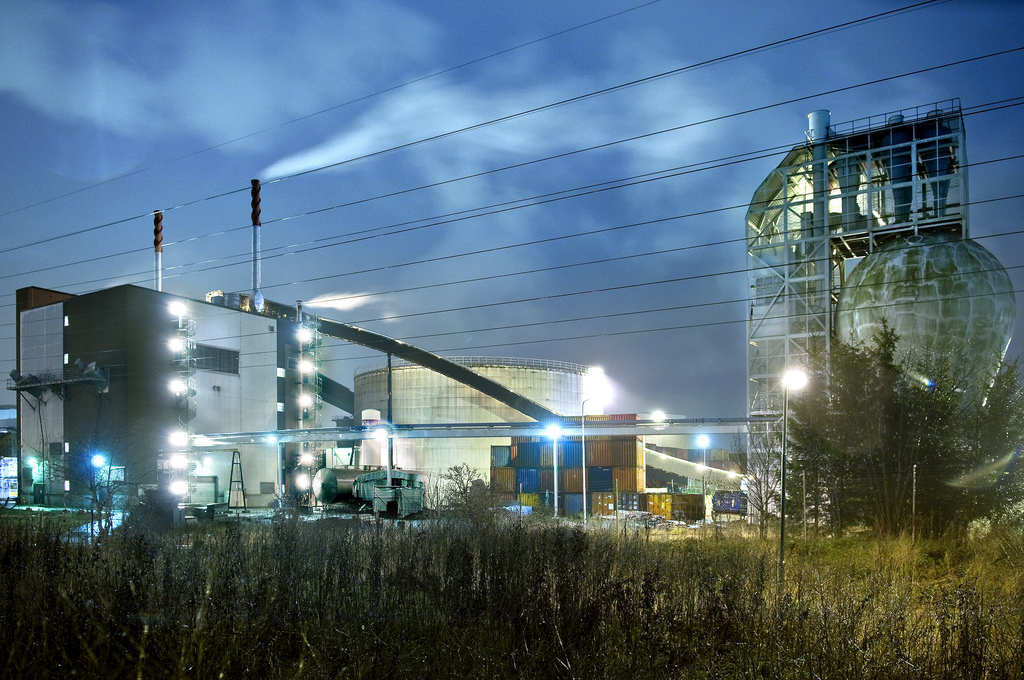 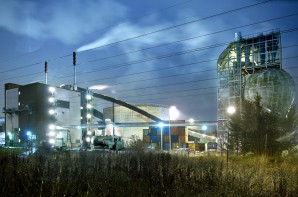 Many countries in the world would dream of a successful waste recycling program. But for Sweden it has almost become a problem. Their excellence in that field has led them to look toward burnable waste abroad, as their incineration capacities are just too large compared to what the country rejects each year. Today, only a tiny percent of the Scandinavian country’s household garbage ends up in a landfill, while the other 99 percent is being recycled nationwide.

The Swedes’ recycling education and discipline contributes to the phenomenon. The Swedish recycling company Returpack states that each year, Swedes return 1.5 billion bottles and cans. And what can’t be reused ends up incinerated in one of the country’s 32 plants. These WTE (Waste-to-Energy) plants create steam by burning the garbage in gigantic furnaces, then the steam is used to spin generator turbines that generate electricity. It’s then just a matter of distributing that power throughout the country via grid and transmission lines.

These plants are fed by imported garbage from the UK, Norway, Italy and Ireland. Countries that haven’t succeeded yet in making their trash profitable, are willing to pay Sweden to take care of it. The ‘trash issue”’ has become a business, according to Anna-Carin Gripwell, the Swedish Waste Management communications director. “Today, waste is a commodity in a different way than it has been. It’s not only waste, it’s a business.” One of the country’s leading energy companies, Öresundskraft, has launched a national campaign “Don’t waste your waste” (1) as the trash business in Sweden is becoming of national interest. “A good number to remember is that three tons of waste contains as much energy as one ton of fuel oil… so there is a lot of energy in waste” said Göran Skoglund, spokesperson for Öresundskraft.

For this business, the big players in WTE plants technology aren’t necessarily Swedish. The French constructor CNIM has brought to Sweden its technological expertise in waste management and flue gas treatment. Its branch LAB leads the international market for flue gas desulphurization, having built over 400 treatment lines around the world and owning most of the intellectual property in that domain. Sweden’s expertise in Greentech has also benefited some of its national companies in some specific markets. MRT System, from Karlskrona, specialized in manufacturing systems and equipment for recovering mercury-contaminated waste and is now a world leader in that field. Malmberg is also a Cleantech Swedish company exporting its geoenergy and biogas solutions around the world.

Since success doesn’t take long to spread, many European countries are already investing in that field. CNIM was asked to complete a turn-key project for the Estonian company Eesti Energia. It already has an influence on the prices of heat in the cities of Maardu and Tallinn, as “the electricity coming from WTE is a quarter cheaper than heat produced using natural gas. The prices for waste management has declined significantly on the market, since the processing of waste to produce energy is cheaper than the storage of waste in landfills”(2), according to Sandor Liive, former chairman of the management board at Eesti Energia.

Sweden’s southern neighbor Denmark might have seen an opportunity there as well and is today building a new generation of WTE in Copenhagen with a ski slope and soon to be the world’s future tallest climbing wall. The capital’s trash isn’t taboo anymore, and in fact the rising “Copenhill” is seen as a creator of green jobs and business development for the area.

If the incineration process isn’t environmentally sound, the technological advancements, and especially the introduction of new flue-gas cleaning in the Öresundskraft or the CNIM plants, have reduced airborne dioxins considerably to “really small amounts,” according to the Swedish Environmental Protection Agency (3).

Some other Swedish companies have joined the recycling effort of aiming towards “zero waste”. H&M for instance launched an initiative called “Garment Collecting”, in which it began accepting used clothing from customers in exchange for rebate coupons. New companies were born, such as Optibag that is developing machines that separate colored waste bags from each other, eliminating sorting stations. Some materials are not possible to recycle, such as items including tile, porcelain, asbestos, insulation, construction debris, and most of them can’t be burned safely and end up in landfills. Unless production of these products stops in the future, a 100 percent recycling rate is mostly improbable, unless new technologies emerge. And with 99 percent, the Swedes can be satisfied with their leadership in that sector.

In this industry, we will soon see how the Swedish example spreads among Scandinavian countries, as well as in Europe and other areas such as Middle East where this issue is considered strategic. Progressively, many countries who were willing to pay to get rid of their waste see a possible profit in their dumpsters, and have now a technological pattern with proven success.