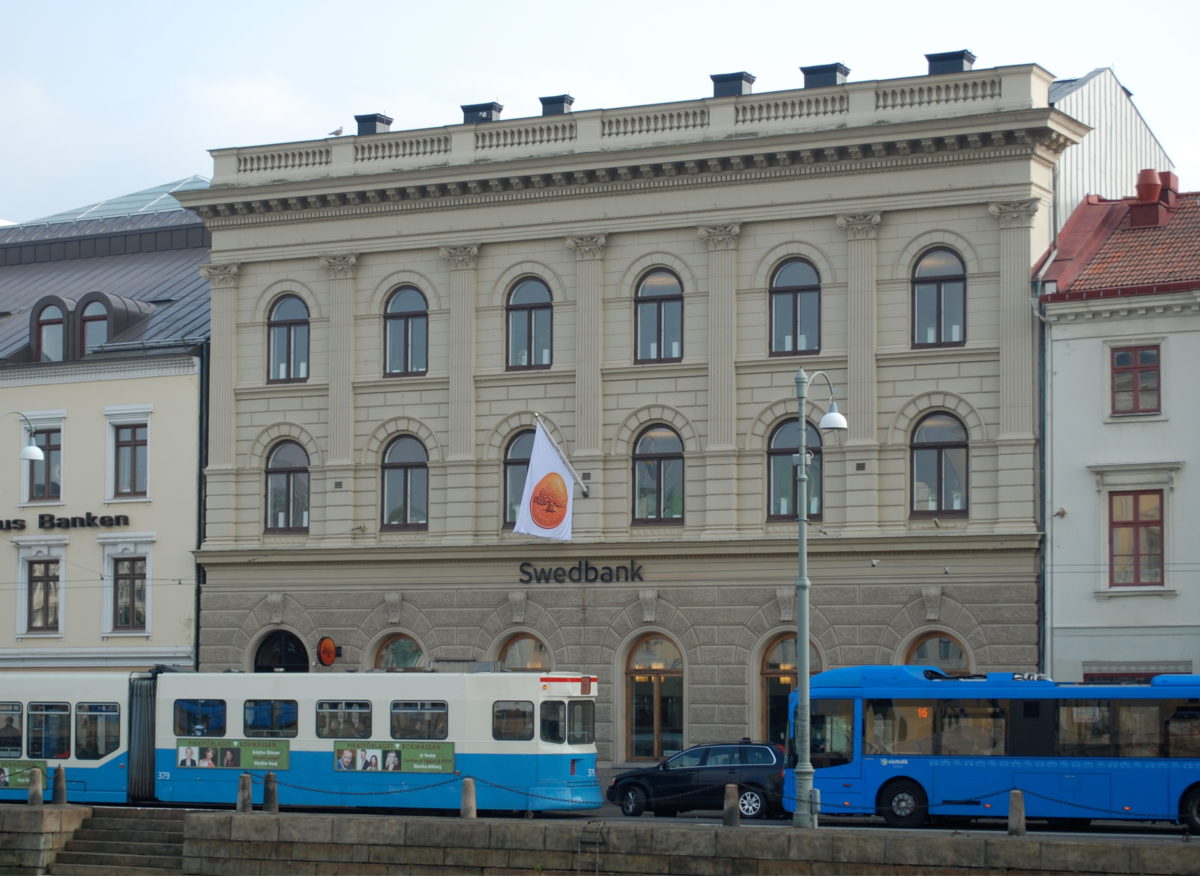 The perspective of a cash-free Sweden is making the web on fire. The country has progressively shifted its policies and habits towards a society with less and less coins and notes, but now the users are raising their voices; they want their cash back. Here is why. 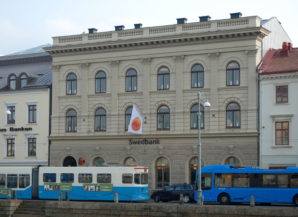 In a kingdom where bank cards became the routine even to buy the daily bread or newspaper, no one would have thought that the idea of taking cash out of circulation would raise so many questions and voices. Every day, the topic seems to get a little more passionated in Sweden. But what will the issue be… to this day, no one knows.

Just six years ago, there were over 106 Billion of Swedish crowns in circulation (over 10 Billion Euros). Today the country is down to 8 Billion and the figures keep dropping.

The main issue is that the change doesn’t come from a deliberate choice made by the money users, us, but by a hierarchical decision made at the top by the politics and banking sectors.

After pro-cash citizens groups, the central bank of Sweden is now explaining how a cashless society could rapidly become a problem for the nation. Sweden’s Riskbank even calls for access to cash to be a legal right. The central bank is therefore standing against the government, which had made a point on making Sweden becoming one of the first ever totally cash-free nation.

Most of Sweden’s major banks had recently stopped handling cash money in some of their branches. Their idea was to make banks become cash-free zones. For the Riskbank, it represents a major threat to the economy and to social rights that’s why it’s calling for a legal requirement to be introduced to stop the banks’ scheme.

The  Governor, Stefan Ingves wants the banks to have a duty to provide cash service as a basic feature for payment accounts.

For him, and for many cash defenders, it is essential that the Swedes conserve the freedom of choosing their mean of payment.

Banning cash from banks would also rapidly become a social threat, said Ingves, as many of the Swedes, ‘because they are elderly, less privileged or live in remote areas wouldn’t have access to money when they need it, and that’s a major danger for our society’ he added. (1)

For Ingves, the banks have reduced their cash handling services too fast and in too many locations. The demand for cash remains present and it’s creating a gap between two classes of the society; the ones that can afford to not have access to cash… and the others.

Therefore, Ingves called the Swedish parliament to introduce a clear obligation that would prevent banks from practicing such ‘embargo on cash’.

Ingves’ and the Riksbank are going against what was commonly admitted among the Swedish political world. For the longest time, we thought that the war on cash would be won without even a battle. Cash was already condemned and everyone thought that it would disappear without major contradictions in the public debate. They were wrong.

Today we are observing quite the contrary and for a country that was supposed to prove the rest of the world that a cashless world is possible… it is doing quite the opposite. The debate has raised many essential questions about cash and what is ‘behind the ban’. Not only it will benefit the banks and the digital payment players but it could rapidly turn out to be a complete disaster for the Swedes themselves.

The disappearance of cash would be a major turn out in the economy where banks have all the control of their account holders’ assets. After the Icelandic example, the Nordics have limited trust in their bankers and may not be ready to give them full power when it comes to their personal savings…

Mike Lee, CEO of the ATM Industry Association, a global non-profit trade association follows the Sweden Riksbank’s point: “This is a victory for common sense and for the future balance of the Swedish consumer economy and I’d like to congratulate the Swedish Riksbank for seeing through the mirage of anti-cash propaganda in the media to reveal the basic economic right of free citizens to choose their own payment methods at all times, whether cash or digital” he said. His data shows that neither the Swedes nor the rest of the world are ready for such a transition. The amount of cash in circulation keeps rising and the number of ATMs is also in constant progression.

The Swedes may follow on the path of going cashless but instead of ‘showing the way’ like they thought they would, they may showcase the bad example that no-one would dare to follow thereafter.

(1) Stefan Ingves, Statement following the letter to the Ministry of Finance’s consultation, March 2016

Filed under: News, Politics
Share Tweet Pin G Plus Email
previous article: ECG Test –Why And When Is It Done?
next article: Why an Antique Sewing Machine is a Collector’s Item