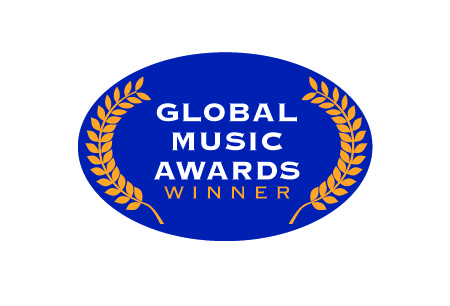 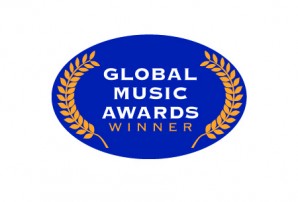 “This is a wonderful honor for Hicks,” said Michael Stover of MTS Management Group. “I couldn’t be happier for him. Hicks is one of the hardest working, most talented artists that I’ve had the pleasure of working with.  He consistently puts out catchy, hook-driven songs, and his current radio airplay success and awards like this one just go to show that a good song is imperative to an artist’s success.  Congratulations, Hicks!” 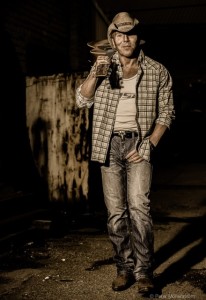 Global Music Awards is a top-tier music competition that honors talented musicians around the world. It is a showcase for musical gems and unique vocies. Global Music laurels are a stamp of credibility for gifted, emerging musicians.

According to their website, every submission “goes through a multi-layered judging process including listener impact, technical quality, uniqueness and styling. All first-level judging is conducted by Global Music’s in-house professionals. All the entries recommended for Gold, Silver, and Bronze Medals are carefully screened by Global Music Awards Founder and CEO, Thomas Baker, Ph.D., who has more than a dozen years in film and music. Dr. Baker produced an award-winning television series in cooperation with the University of California and created the Accolade Competition, Indie Fest and the Best Shorts Competition. Entries judged to be potential Gold winners may be sent to outside judges for additional review. We carefully maintain consistency across judging categories and maintain high standards in our music talent competition.”

Select winners will be featured in an exclusive Billboard Magazine display.

Hicks (Miqael Persson) is an award-winning songwriter from the south of Sweden, with multiple Gold and Platinum records to his credit. His rock-edged songs have been recorded by artists like Jimi Jamison (Survivor), Giant (Dann Huff), Bobby Kimball (Toto), Little River Band, and many other Grammy-winning artists.  In addition to his songwriting credits, Hicks is an Independent Country Music Association award winner, an Indie Music Channel Award winner, and the British Country Music Association’s 2013 European Country Act of the Year.  He has been nominated for the New Music Awards, International Music and Entertainment Association awards, and the Nashville Universe Awards. Hicks is the first Swedish act to chart on the Music Row Country Breakout Chart.  His current single is “I Belong To You.” For more information, visit http://www.hickscountry.com.