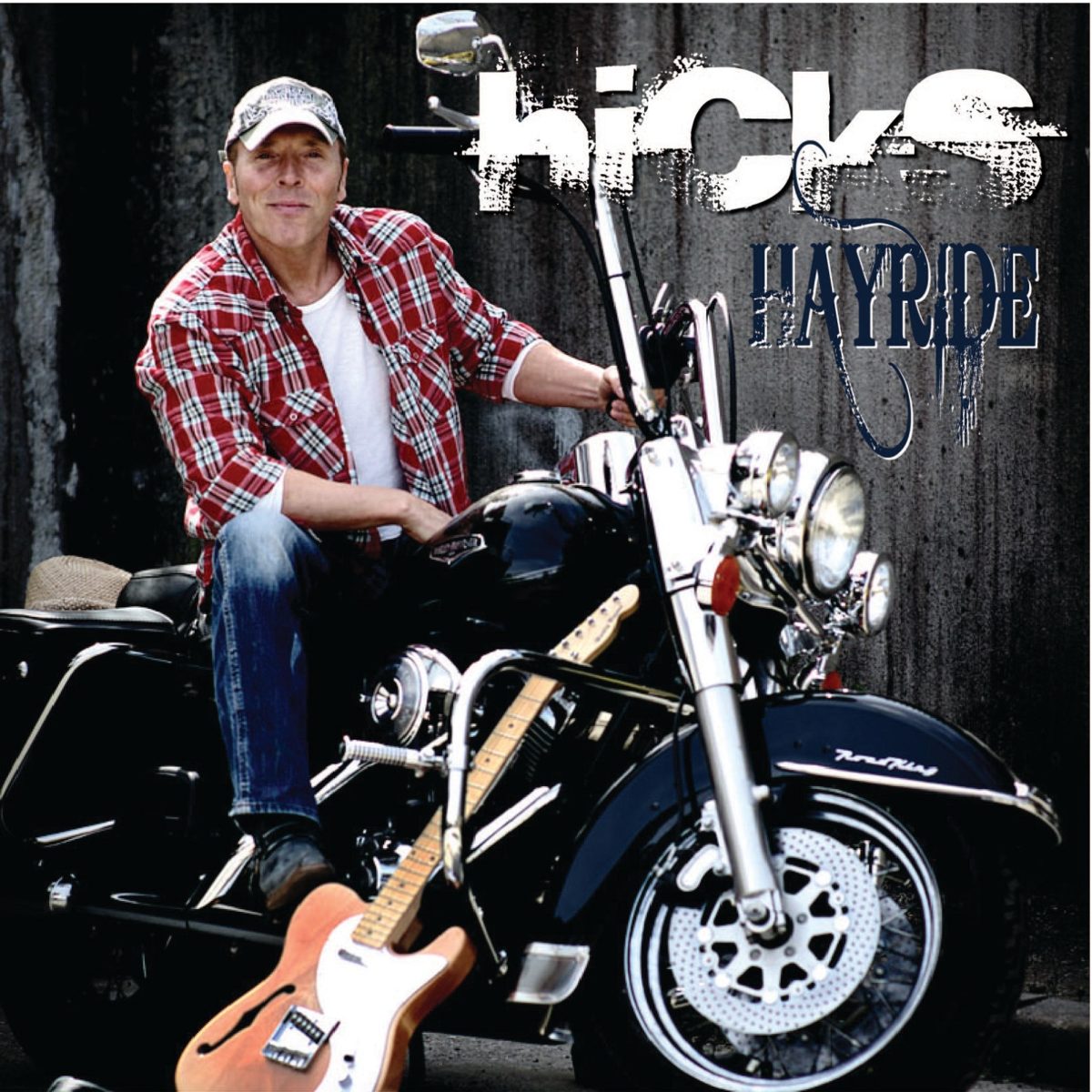 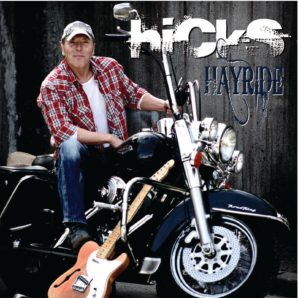 “We are so proud of Hicks and ‘Hayride,” said Michael Stover of MTS.  “We knew we had a great release from the first time we heard this track.  While Hicks has received alot of accolades and attention overseas, as a British CMA Award Winner, he was a relatively unknown commodity here in the US.  So, we would like to thank radio for taking a chance on a Scandinavian artist, with international appeal. Breaking down a barrier is always gratifying, and I’m so happy that we are a part of it.  I hope that Hicks opens a floodgate for talented artists from overseas to hit the mainstream country radio charts.  Thanks also, to our wonderful promotions team, for believing in this track, and doing what it takes to make it a successful release.  And, of course, thank you to the fans for supporting our artists, by requesting the song on radio.  We can’t do it without you!”

Hicks (Miqael Persson) is an accomplished songwriter from the south of Sweden, with multiple Gold and Platinum records to his credit. His rock-edged songs have been recorded by artists like Jimi Jamison (Survivor), Giant (Dann Huff), Bobby Kimball (Toto), Little River Band, W.E.T. (Featuring Jeff Scott Soto), Grammy nominated Toby Hitchcock and Grammy winner, Barbados. He has also written with Nashville heavy-hitters like Anthony Smith, Dallas Rogers, Dennis Morgan and Sharon Vaughn. He was named the 2013 British CMA Award Winner for Best European Country Act, and is nominated for the 2014 BCMA Awards, too. For more information, visit http://www.hickscountry.com.

Filed under: Lifestyle, Music
Share Tweet Pin G Plus Email
previous article: Nita Ambani Invited to the Board of Visitors of the University of Texas:MD Anderson Cancer Center
next article: Senators letter urges President Obama to, among other things “secure our southern boder”