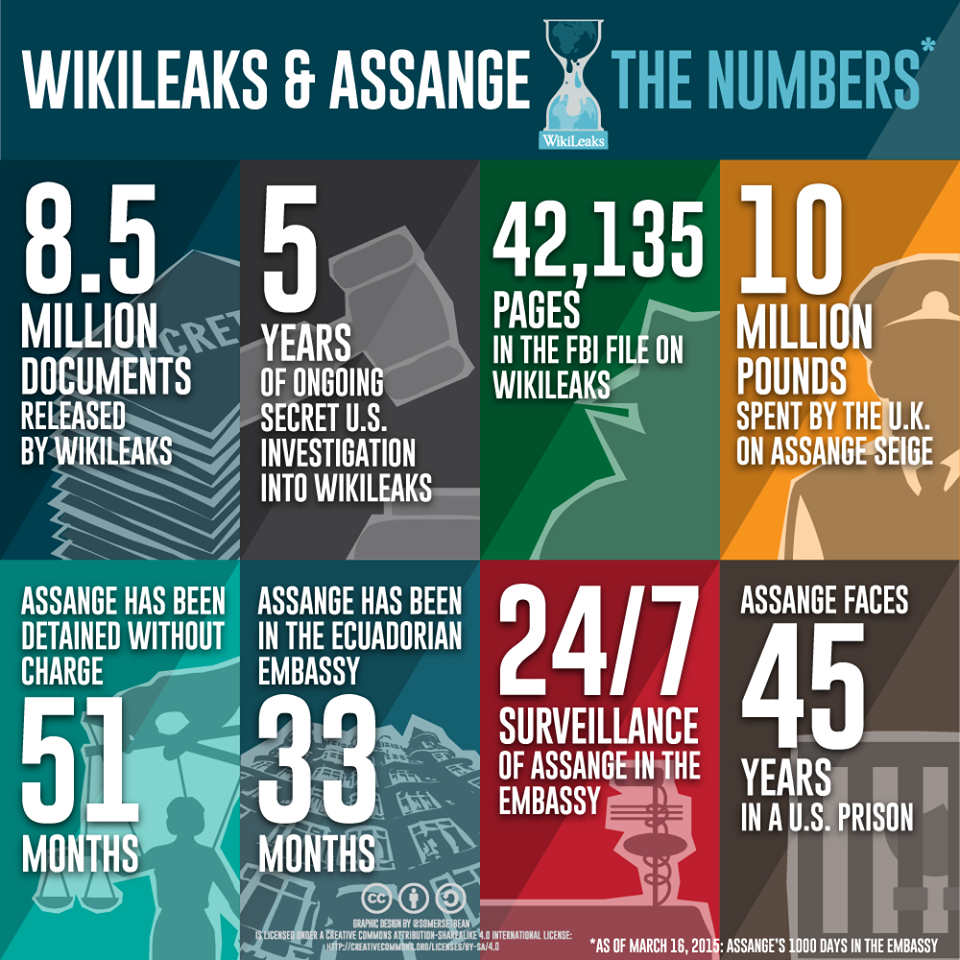 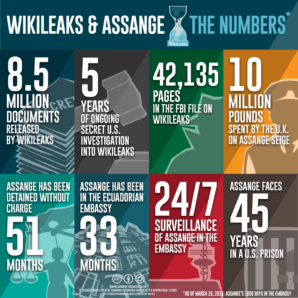 Many justice-seekers who want to see whistleblowing website WikiLeaks founder Julian Assange free are a bit relaxed today after the Swedish prosecutors have opted for travelling to UK to question him in sexual assault cases.

But the suspicion that the US and its allies — UK, Sweden and Australia — won’t let Assange survive hassle-free mounts since the FBI continues its efforts to implicate Assange in deadly cases so that they can keep him in US jails until death, in the name of protecting national security.

The US government is such audacious that they have been shamelessly carrying out persecution on countries, organisations and individuals who oppose its policy of supremacy — like the UK had done to the world by expanding colonial rule. Subsequent governments in the US have also served the interests  of the business tycoons.

People have come to know about the dirtiest policies of the US only through the leaked cables of WikiLeaks, which I dub as the best pro-people initiative in human history.

Even in developing Bangladesh, they have been interfering in every political issue and businesses in which any US individual has share. They advise politicians ranging from the government to radical Islamist parties and so-called civil society representatives. On the other hand, only the opportunist individuals go to the embassy and feel proud.

All these communications, however, remained unknown to the ordinary people until the cables got leaked.

Assange is a role model to the journalists community and social activists here. We want him to be freed and allowed to fight legal battle without fear.

The UK, the right-hand of the US, remains unmoved to capture and try Assange which I find the most disgusting act against freedom of press and expression.

I wonder why the Amnesty International and Human Rights Watch — pro-west rights bodies — keep mum on this issue!

It was evident that Assange would have to face retaliation to the leaking of the millions of cables. But we believe the monstrous nations would continue to face obstacles from honest and philanthropic journalists and activists.