‘A Jersey for an Orphan’
Trinited.com Charity Auction
On EBAY
Benefiting Team Streetkids 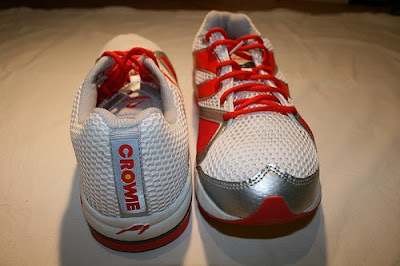 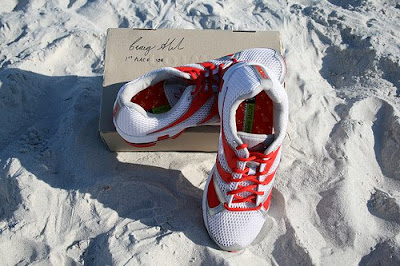 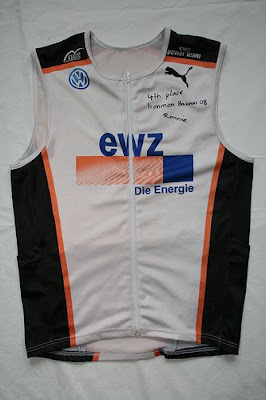 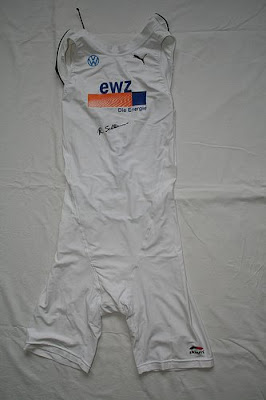 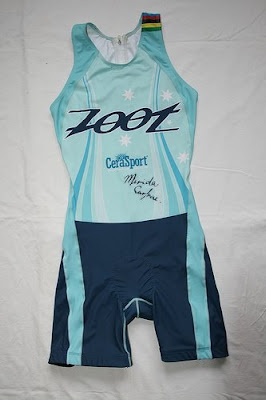 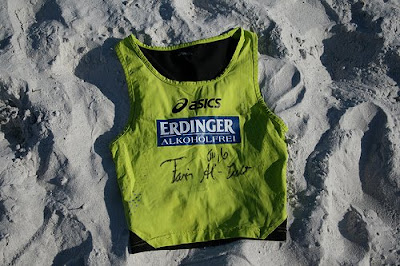 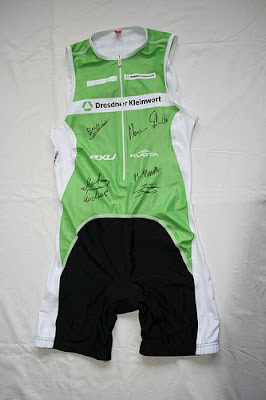 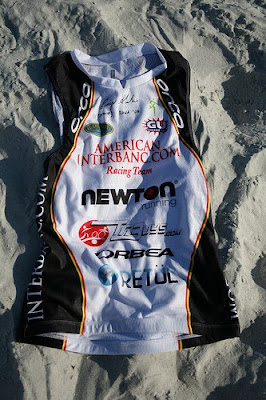 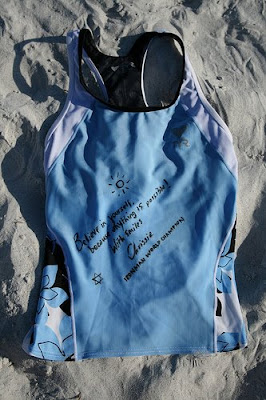 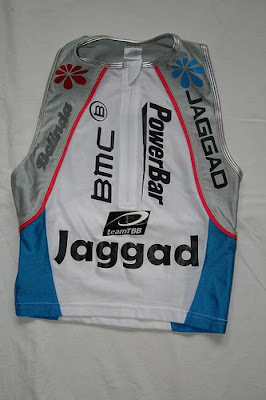 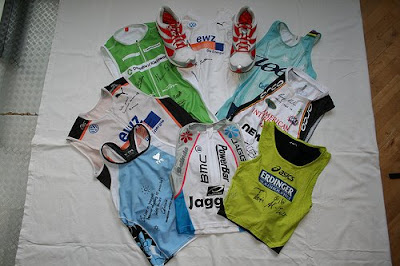 In the Summer 2008, Team Trinited participated in one of their favourite races – The Ironman 70.3 Switzerland in Rapperswil-Jona. Also racing that day was Ronnie Schildknecht – currently Switzerland’s strongest athlete on the Ironman circuit.   Ronnie impressed us with another win in Switzerland.  Far more impressive, however, was his dedication to raising money for a cause that is close to his heart: Project TEAM STREETKIDS.

Project TEAM STREETKIDS is raising money for orphans in Africa. The purpose of the project is to give these children the opportunity to take their lives into their own hands and to live an independent life.   Providing the children with proper nutrition and stressing education are key elements to the project. TEAM STREETKIDS aims to teach kids how to be self-sufficient in the long term; it is not enough to simply send money and/or materials to help people in underdeveloped countries – this is simply stop-gap measure.

Through the Not-for-profit organization, weCare4, all the money raised goes directly into a better future for the kids by building homes, providing schools and empowering the children to learn to live independently within the greater community.

This cause and the passion with which the weCare4 people showed in their work with these children in Africa was what caught our attention at trinited.com.  We too want to help.  We then went to Ronnie Schildknecht and asked if he would help us organize a charity auction benefiting Project TEAM STREETKIDS. Ronnie agreed and thus, the idea to host an auction of signed jersey from the pros was born.

Starting on January 21st the auction begins on EBAY.  You will be able to bid on race worn and personally signed tri tops and suits from Belinda Granger, Faris Al Sultan, Norman Stadler and Team Dresdner Kleinwort, Chrissie Wellington, Mirinda Carfrae and of course Ronnie Schildknecht with the absolute highlight being a brand new pair of Crowies very personal Newton Running Shoes.  Designed especially for Crowie and no one else.
All items will be auctioned off on Ebay.com starting January 21st at midnight MEZ supported by ‘Triathlon’ the ultimate magazine for triathletes.

You will find the auction under the key words Team Streetkids on www.ebay.de or via the following link. (link will be published on the 21st the moment the auction goes live)

Every dollar will be benefiting Team STREETKIDS directly!

For more information on Ronnie, STREETKIDS and weCare4, check out the following links: