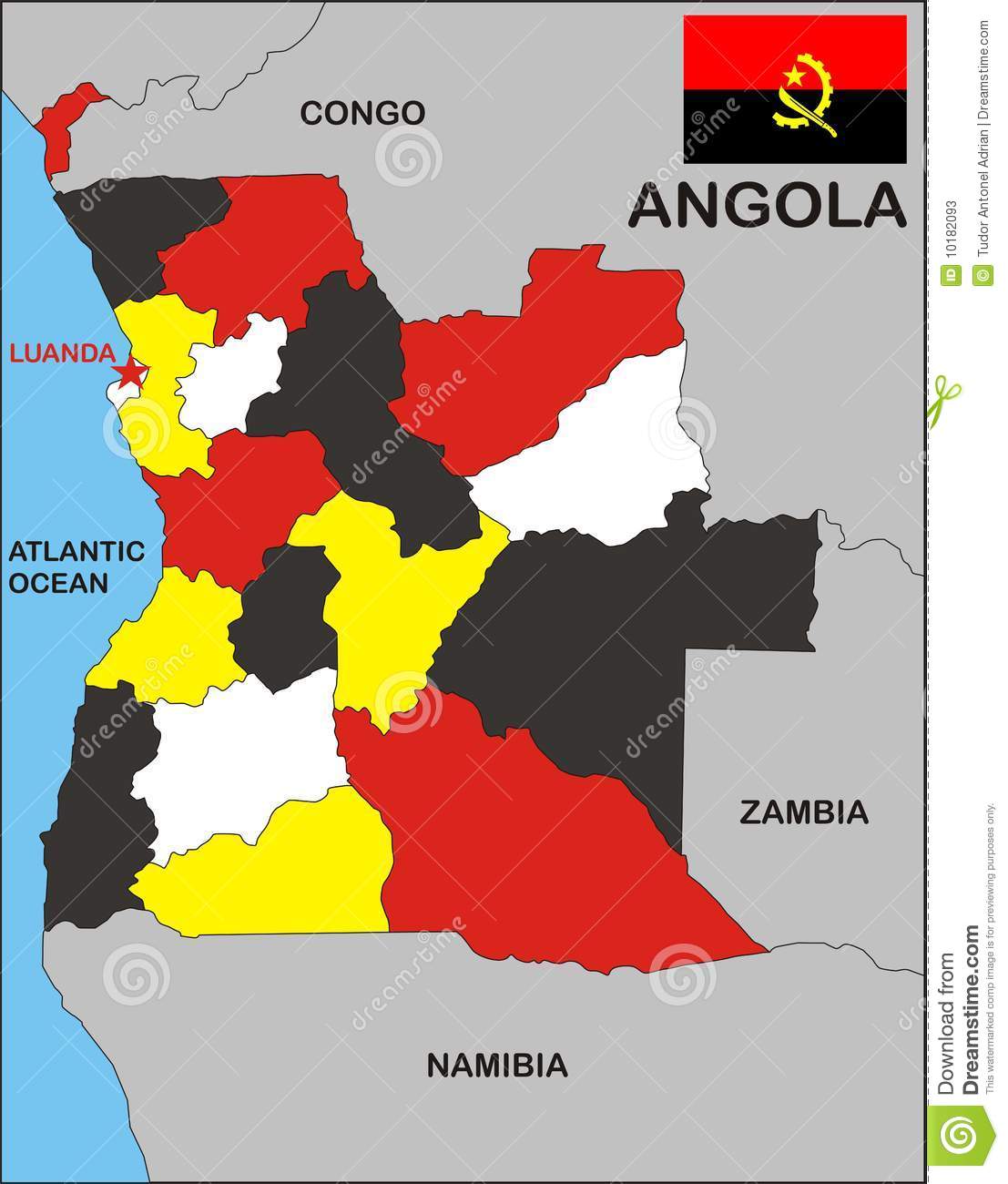 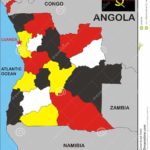 The suspended prison sentence handed down to Rafael Marques de Morais following his defamation trial in Luanda should serve as a warning over the reliability of the material produced by the self-proclaimed investigative journalist.

Rafael Marques de Morais, who has made a career from criticising Angolan president José Eduardo dos Santos on his US-funded website Maka Angola – was handed a six-month jail term, suspended for two years, for defaming army generals, without any evidences, in a book he wrote in 2011.

It looked as if the case was over when de Morais acknowledged in court that he had not put forward his accusations to the generals in order to obtain a fair response.

The 43-year-old also told the court that he never made any direct contact with the generals prior to writing the book and acknowledged that they did not have direct knowledge of the human rights abuses.

The judge also ordered de Morais to “withdraw the book from the market, including on the internet, and not to republish or translate it”. An unrepentant de Morais appears not to have learned his lesson judging by his comments following his sentencing.

“This is not going to end here. It’s a victory for treachery and ill-faith and it just proves the generals were aware of the abuses in the region,” was the baffling conclusion he drew. It is surprising to see de Morais apparently so incapable of accepting the judgment.

Considering he had already admitted to not contacting the aforementioned generals for a right to reply, as well as conceding that he had no knowledge of the abuses which he alleged, some would call the verdict lenient.

Despite avoiding any jail term, Western NGOs and media denounced the verdict, saying it was an attack on press freedom. Behind these claims, it is most important to remember that the activities of de Morais are funded by the American National Endowment for Democracy, an organisation close to the CIA and used for regime-change.

The latest misdemeanour of de Morais, as well as his strong links to the US government, should call into question both the accuracy and usefulness of the material found on his Maka Angola website.

Though balanced and critical information on Angola would be useful, it would be naïve to consider Rafael Marques de Morais as the innocent, press freedom fighter, he claims to be.

Filed under: Journalism, News
Share Tweet Pin G Plus Email
previous article: US no longer targets individuals solely on the basis of their membership in the Taliban?
next article: BJP/NDA SUCCESSFULLY PUTS OUT THE CONGRESS INSPIRED AND ARNAB MANUFACTURED LALITGATE FIRE.