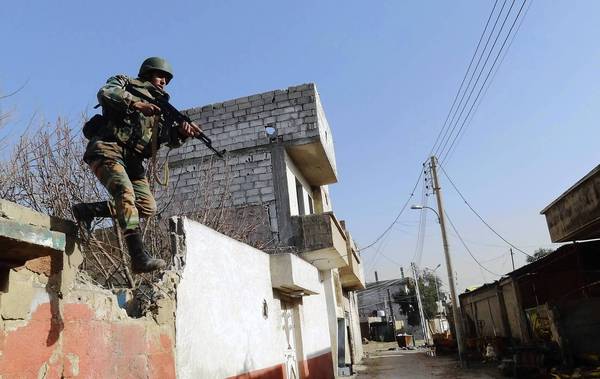 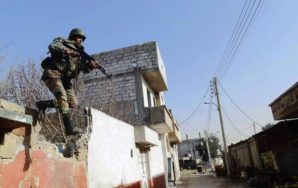 The Syrian Army has confirmed that it has “raided  US backed ISIL terrorist group’s positions  in the Eastern province of Deir Ezzur and forced them back from their positions.”

Numerous terrorists were “killed and wounded in the operation.”

The Syrian Army, officially the Syrian Arab Army (SAA) is the land force branch of the Syrian Armed Forces. It is the dominant military service of the four uniformed services, controlling the most senior posts in the armed forces, and has the greatest manpower, approximately 80 percent of the combined services.

The sources in the Eastern battlefields said that “the ISIL fighters’ strongholds in the nearby areas of Deir Ezzur Airport were raided by Syrian Army units.” There at least 2 Syrian soldiers were reported killed by the terrorists as they fought to defend a group of unarmed civilians caught in the crossfire from being killed.

The sources went on to say that the “Syrian army also killed or wounded several terrorists in al-Mohassan and al- Mari’yeh and seized their cache  of ammunition boxes (some reportedly bearing NATO markings) and weapons believed to be coming into the country  from Turkey and Gulf state allies.

In addition the Syrian military seized computers and cell phones in the raid against ISIL.

Fighting in and around the airport has been described as super intense: