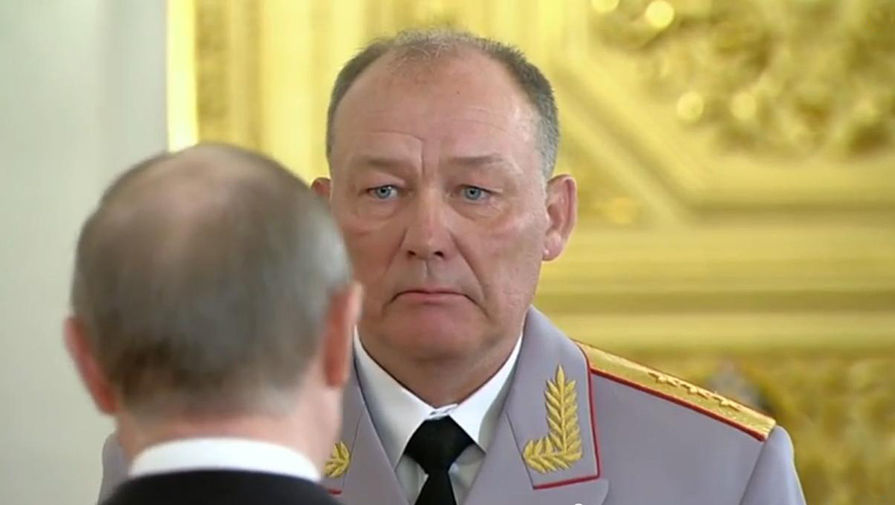 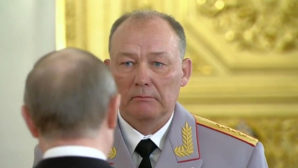 On September 20, the President of the Russian Federation Vladimir Putin has decreed to appoint four-star General Alexander Dvornikov commander of the Southern military district which includes the annexed Crimea.

This appointment is significant and ambiguous. Prior to the assignment to the new position General Dvornikov was one of the executors of the Putin’s blood-stained venture in Syria as a commander of the Russian troops on the ground. His command was “such a success” that thousands of civilians were killed as a result of his decisions.

According to Airways Monitoring Groups merely in the course of the first three months of the campaign about 1450 civilians fell victims of General Dvornikov’s command. According to Syrian Network for Human Rights, during the period since September 2015 till February 2016 another 1700 people were lost, including more than 200 children. This summer the organization has published new data – from September 30, 2015 till July 31, 2016 – 2704 peace inhabitants were killed, including 746 children and 514 women.

For outstanding performance in fighting … women and children Dvornikov was awarded the medal “Hero of the Russian Federation” by Putin himself and was promoted to the commander of the Southern military district. Closer to Ukraine.

Dvornikov having gained relevant experience in exterminating civilians in Syria has been charged to build up military capacity in Crimea and supervise the situation in Donbas which is more prioritized target than Syria.

There have already been some Russian generals noticed in Donbas. Obviously they were responsible for coordination of actions within the armed bands. They were four-star general Alexander Lentsov, major-general Aleksei Zavizione and major-general Stepan Yaroschuk. Now General Dvornikov applying the Syrian experience will carry out the shelling of Ukrainian cities, schools and hospitals etc.

In spite of declaration of not being entangled in the Ukrainian conflict Russia is carrying on boosting its military presence in Donbas. Moreover Russian military command is hatching a plan to create the third Army Corps which is to be composed of the professional Russian soldiers.

One more component of the Russian plan in reference to Ukraine is stirring up the activity of the raiding parties. Currently Russian special services are working on creating 300 people strong battalion designed to fulfill sabotages and terrorist acts in the Ukrainian Army’s tactical and operative rear. Apparently General Dvornikov having battle experience in Syria will be able with no visible efforts to conduct such provocations for with the best angle for the Kremlin’s propaganda media.

Having appointed General Dvornikov covered with the ash of bombed-out Syrian residential areas, schools and hospitals, commander of the largest military district in Russia, Putin assigned him a part of a “boogey” for Ukraine (and neighbouring states) as if saying: “Here is a battle-hardened general and he may turn your cities into ashes without hesitations”.