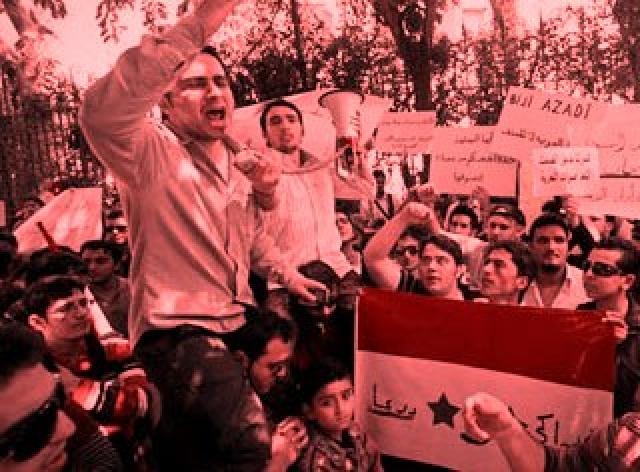 In Syria, there happened deaths of more than 20 citizens. Security forces done firing, which created terror and killed 17 persons.

Other three persons were also died by rocket attacks, just during campaigning. Syrian Observatory for Human Rights had said that, the deaths of 11 citizens in Homes city happened.

For more details, let’s move to…