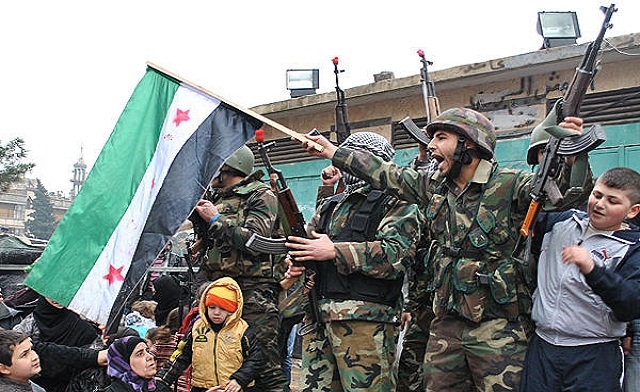 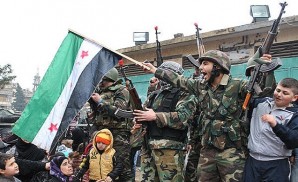 According to report Syrian special forces are inside the US ready to conduct sabotage in the event their country is attacked by the United States.

Pravda, one of the oldest and most respected news papers in Russia has published an article called: “Syrian special forces ready to attack USA?”, indicating that the Syrian Army has hundreds of special forces soldiers and operatives currently inside the United States ready to conduct “sabotage operations” in the event that President Obama orders a U.S. military strike against Syria.

The list of potential targets include everything from railways, power stations, nuclear power plants to water treatment facilities, oil and gas terminals and military bases.

The article noted that attacks against “civilians are not planned” or specifically authorized by the Syrian military officials or government leaders at this point.

The purpose of the attacks would be to inflict “maximum damage” against the U.S. economy and infrastructure, according to the article which quotes anonymous sources.

According to the report the fighters are already positioned at various strategic locations across the U.S. in groupings of three to seven people. They are said to be employed by the Syrian special forces “al-Qassam.”

The article pointed out that the U.S. is one of the most vulnerable countries to sabotage because of the diverse nature and number of immigrants flocking to the U.S. from all over the world.

Pravda sourced its information to a report on a Russian website “tpwar.ru”, which quoted heavily from “anonymous sources”, which make it extremely difficult to verify (source: http://topwar.ru/33025-sily-specialnogo-naznacheniya-sirii-gotovy-k-operaciyam-na-territorii-ssha.html).

We asked the U.S. Department of Homeland Security public affairs office for comment on this story and officials refused to do so.