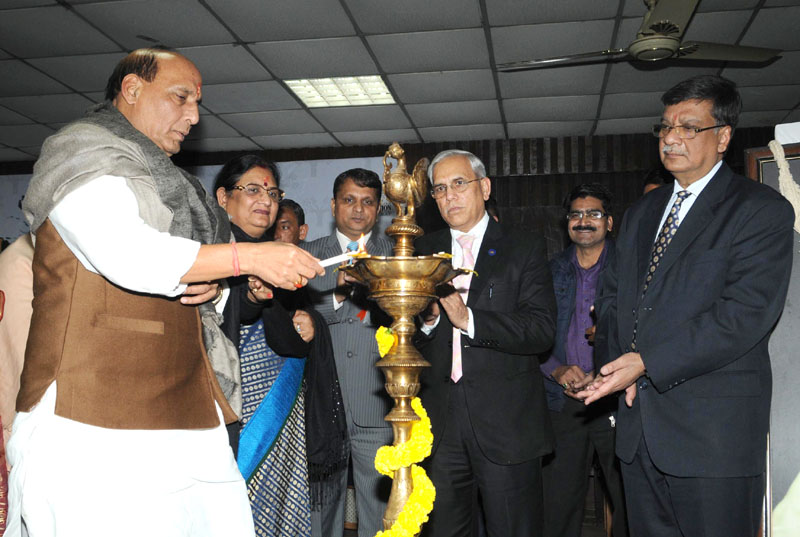 ‘Our Values Should Motivate World’s Citizens’

New Delhi (PIB-GR-TYP-BIN): The Union Minister Mr. Rajnath Singh has said we would like to build an India that becomes the “Vishva Guru,” or World Teacher, and our civilization and cultural values should inspire and motivate the world’s citizens. He was addressing the gathering after launching the project ‘Empowering Elderly through Young Generation’, organized by NGO ‘Healthy Aging India,’ here today.

Mr. Rajnath Singh said the values of life including serving the elderly have been the most important part of our tradition. He said that taking care of the senior citizens is not only part of our family system but this has been enshrined in the Directive Principles of State Policy and is also part of the Concurrent List of powers common between the States and the Centre besides being part of the Criminal Procedure Code, CrPC.

Recalling that Lord Ram was known as “maryada purshottam” for upholding the word of his parents and being caring towards them, Mr. Rajnath Singh said our young children must inherit the traditional values since a system works more by the heart than mind. This will become more vital since the elderly population of our country, which stands at over 10 crores at present is projected to rise to more than 30 crores by the year 2050, he added.

Filed under: Family, Lifestyle
Share Tweet Pin G Plus Email
previous article: Controversial amendments in Kenya
next article: What to Know About the Most Dangerous Job in the Military