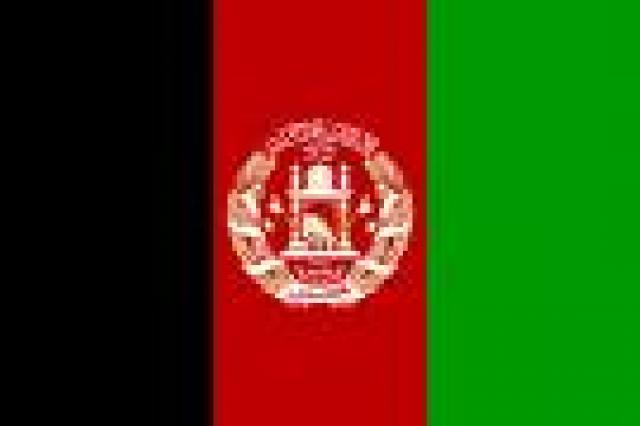 In Afghan capital Kabul two suicide attacks performed by Taleban, kills 10 people and 30 injured. Justice ministry in the city centre also attacked. The military forces taken cares of the city, the security forces are in the encounter action.
Security forces kill two attackers. Inside of the Ministry of Justice building fresh gun fight with one attacker. They believe the one wears a suicide belt and holding three hostages, including a senior ministry official.
The Taleban group announces, they are responsibility for the attacks and say they are in response to conditions in Afghan jails.
Filed under: Politics, World
Share Tweet Pin G Plus Email
previous article: Virtual phone book
next article: possesion of rifle with man having delivery for president obama