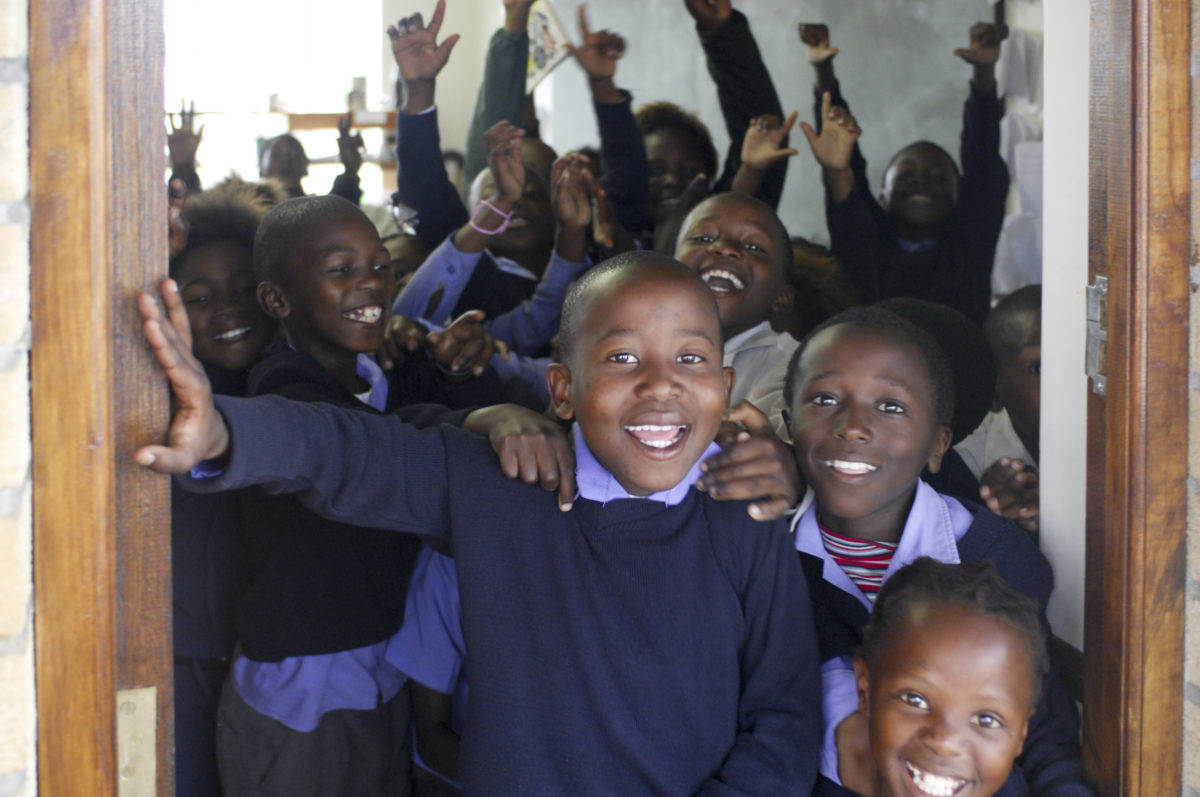 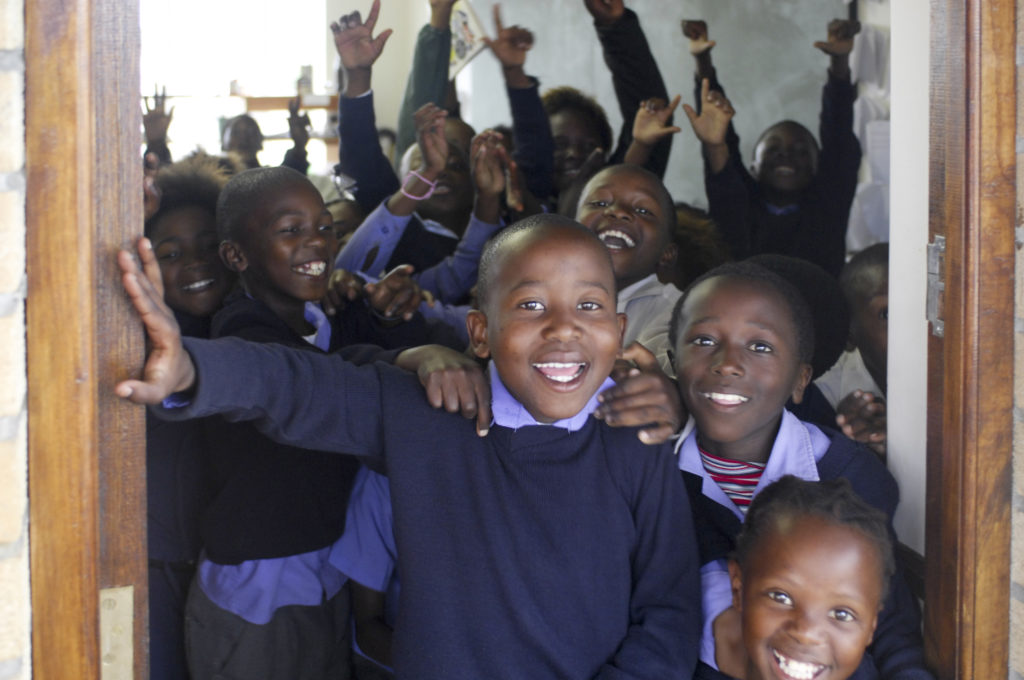 Namibia, Rwanda and Botswana have made the top 50 of a new global entrepreneurship index, coming out ahead of other African nations traditionally viewed as being more prosperous, such as Nigeria, Kenya and South Africa or Western countries like Italy and Greece. The inaugural Ashish J. Thakkar Global Entrepreneurship Index ranked the three countries 42nd, 43rd and 44th overall respectively, after having measured entrepreneurial environments around the globe. The Index aims to identify which countries are performing well in terms of nurturing a positive environment for entrepreneurs, and which have room for improvement.

According to the Index, both Namibia and Botswana posted a strong showing in the education category, while Rwanda performed well in policy and finance. Despite the three countries’ strong performance, the study found that African nations overall were not yet meeting their entrepreneurial potential, noting that significant challenges persist on the continent in the shape of poor infrastructure, political instability and failing education systems. By continent, Africa achieved the lowest Index score, with countries such as the Democratic Republic of Congo, Guinea and Angola faring particularly badly.

Some of the African countries that performed poorly in the Global Entrepreneurship Index are also rich in natural resources – such as Mozambique, D.R.C and Madagascar – but are either failing to take advantage of them or using the revenue they create unwisely. For these countries, improved education would mean better life chances for the millions living in poor rural communities, making it imperative that governments invest in programmes that will equip their populations with the skills they need to participate in the growing global knowledge-based economy. Botswana and Namibia are shining examples of how this can be done.

The fact that the Index found both Namibia and Botswana performed strongly in education highlights one of the major reasons other African nations are failing to create environments in which entrepreneurs can thrive.  While it is true that many countries on the continent are plagued by unsustainable governance systems and crumbling infrastructure, low levels of education are a prime factor holding many of them back, and in part preventing them from addressing the two former problems. Unfortunately, Botswana and Namibia appear to be exceptions rather than the rule. According to UNESCO, Africa will soon be home to half of the world’s illiterate population.

So what can other African countries learn from Namibia and Botswana? One of the world’s largest diamond exporters, Botswana has been ploughing revenues from its mining operations into education, roads and water infrastructure. Despite the fact that the country still suffers high levels of unemployment and income inequality, Botswana’s programme of investment has led to a massive drop in poverty and an improvement in literacy rates, while the country’s per capita wealth jumped more than 100-fold in 50 years. Attendance at primary school up to age 13 is nearly 90% in the country, while many children also often go on to high school, buoyed by the fact that education is free of charge.

Namibia’s mining sector accounts for 11.5% of the country’s GDP and 50% of its foreign trade earnings, allowing it to follow similar investment patterns as in Botswana. Namibia is also a large exporter of diamonds, and is on track to become the world’s second-largest producer of uranium next year. Conscious of the fact that its vast natural resources are finite, the Namibian government has shifted focus to concentrate on improving education and encouraging entrepreneurship.

Worldwide, 70% of extremely impoverished people live in rural areas, working in agriculture. As farming reaches its productivity and sustainability limits, education must become the means by which developing nations alleviate these problems via land management efficiency increases and the sharing of best practice. Africa’s governments must focus on teaching their citizens how to think, innovate, transmit and utilize new knowledge in an increasingly globalized world. They will only be able to do this if they formulate policies that guarantee that both foreign aid and natural resources revenue are leveraged to boost education levels.

Take Mozambique for example, which sits on the cusp of becoming one of Africa’s most dynamic economies. When huge gas fields were discovered off its coastline, the nation was widely feted as the next Qatar. The 100 trillion cubic feet of the so-called Coral basin were worth a cool $350 billion in 2013, and once tapped, they will turn the country into one of the world’s biggest exporters of natural gas. So far, the country has accrued some $900 million by selling exploration rights for the untapped gas fields. Part of these revenues could be used to boost literacy rates and improve education standards among the country’s poor fishing communities. Their fate is especially precarious, as rampant illegal fishing at the hands of foreign vessels has led to overfishing and has accelerated the depletion of Mozambique’s fishing stocks. The government tried to help by taking out state backed loans to buy several patrol vessels to increase protection of its exclusive economic zone, but it has still yet to deploy them and is rightly facing international criticism for failing to do so.

Education is therefore a long-term priority to a better future for many African nations, but requires investment. Those who profit from exports of the continent’s raw materials should make sure money is made available to equip its people with the skills they need to lift themselves out of poverty. Botswana and Namibia should be held up as examples of how this can be achieved by developing nations, even at a time when they face considerable economic and political challenges. The huge revenues generated from natural resources must be spent on improving the life chances of their people, rather than being siphoned off by corrupt leaders and public officials. Namibia and Botswana’s neighbours must now acknowledge that investment in education pays off and take the necessary actions in their countries.