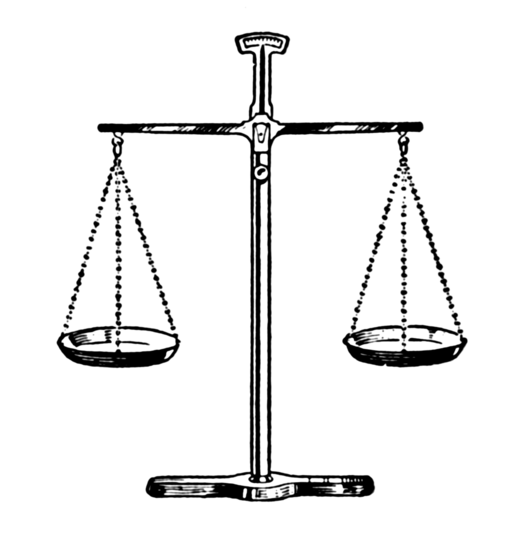 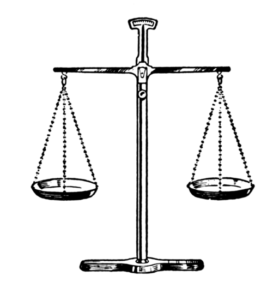 Kermani & Drob (1987) explained the therapeutic relationship appears to be limited as a result of a duty to warn extension in New Jersey in which mental health professionals must predict dangerousness and not only protect the victim, but also the community at large. McIntosh v. Milano illustrates a case about a woman who was murdered by a former boyfriend. The former boyfriend had been in treatment with a psychiatrist for two years. Psychiatric records show that the former boyfriend harbored deep seated feelings of rage and jealously about his ex-girlfriend and her new boyfriend, and that he had disclosed these feelings to the psychiatrist under whose care he had been under for two years. The former boyfriend also disclosed attacking the woman’s car with a BB gun. A close examination of the psychiatric records did not reveal the potential danger he posed to the victim. The plaintiffs in the case (the victim’s parents) asserted the psychiatrist could have alerted the authorities and should have been aware of the danger and threat he posed to their daughter, the murder   victim.  In terms of the plaintiffs, the court was in agreement, and argued that a psychiatrist has “a duty to  take reasonable steps to protect an intended or potential victim of a patient, if it is determined…may present a probability of danger to that person, or more broadly to the entire community.” (p. 279.).

Further, Kermani & Drob (1987) clarified the court in McIntosh v. Milano imposed an extension that included that psychiatrists must also protect the community at large, not just the victim. The case illustrates the mental health professional duty is also to predict dangerousness and to warn. The statute that would apply in the state of New Jersey would be Records of Child Abuse Reports; Confidentiality; Disclosure (2012) which pertains to mandatory reporting by mandated reporters (which includes mental health professionals.). It also applies to reporting child abuse and is often cited in case law pertaining to child abuse, but is the main statute in the state of New Jersey related to duty to report and duty to warn.  Failure to report would mean the mental health professional would face serious liability. As I searched the Lexis-Nexis database for New Jersey statutes that related to duty to predict dangerousness, I did not find any statutes that covered that area. Simone & Fulero  (2005) explained in discussing danger, the concept does not “describe actual harm, but merely signals the potential for harm exists.” (p. 156.).

Corbin (2007) explained mental health professionals need to become educated with their particular state’s statutes in terms of where they practice. The researchers noted steps clinicians can take to address their professional obligation related to confidentiality and its limits with their legal obligation in terms of duty to warn and duty to protect. These steps range from first having evidence that the client indeed does pose a threat, that a violent act is probable, and that the violent act could be imminent. The final step would be to be able to identify the intended victim. Kress, Hoffman, Adamson & Ericken (2013) explained part of the informed consent process includes providing information about confidentiality in order to adhere to ethical practice. Lee & Gillam (2000) noted The ACA Code of Ethics 2014 clarify that clients “have the right to confidentiality and its limitations explained.” (.9).  The American Counseling Association provides ethical guidelines for counselors to ascribe to in their practice. According to the ACA Code of Ethics 2014 counselors are required to review the rights and responsibilities of both clients and counselor as outlined in code A .2.a and this includes explaining confidentiality and its limits. The Code of Ethics also addresses resolving ethical dilemmas/issues in section I and states counselors work towards resolving ethical dilemmas and also seek consultation and supervision if needed. Lee & Gillam (2000) pointed out counselors can include a warning or information about duty to warn as part of the informed consent process. Clarifying this early on can be helpful and might possibly reduce ethical dilemmas, or liability. In terms of ascribing to an ethical decision making model, Kress, Hoffman, Adamson, & Ericksen (2013) asserted counselors should ascribe to the ethical principle of beneficence, as this principle promotes the greater good and pertains to the counselor promoting good for the benefit of the client’s welfare. Herlihy & Corey ( 2006) pointed out in order to resolve some  of the ethical dilemmas that arise, the principle of maleficence or avoidance of harm can be applied. For example, a counselor adhering to duty to warn is promoting the welfare and safety of others even though it may impinge on the therapeutic relationship,

Lee & Gillam (2000) gaining an understanding of the duty to warn or duty to protect and how it applies in the state the counselor practices is key.  In New Jersey, Records of Child Abuse Reports; Confidentiality; Disclosures (2012) pertains to duty to protect and duty to warn. The researchers pointed out counselors can also refer to the ACA ethical codes and the particular codes mentioned earlier in the paper. The codes state the clinician is required to disclose in order to prevent danger. In New Jersey, clinicians have a duty to warn and protect not only the victims but also the community at large. The researchers asserted all states have a mandate that the intended victim be identified. In New Jersey the requirement is that the victim be  “ clearly or readily identifiable.” (p. 8.). Lee & Gillam (2000)  noted New Jersey does not have a requirement about communicated threat, or in a situation in which a client discloses intention to harm themselves or others, and hence duty to warn is activated or enacted right away. The researchers concluded clarity is often absent in duty to warn for the clinicians, and states are not always consistent, “in the laws and requirements of duty to  warn, courts interpret issues differently, and the ethical codes are vague.” (p.9).

Understanding Confidentiality and its Challenges

In a video,Neswald- Potter (Laureate education Inc,, 2012) explained confidentiality is the cornerstone of the mental health counseling profession, and that confidentiality belongs to the client. Without it, the client would be at a loss in deciding whether or not to enter into a therapeutic relationship as it is necessary for them to disclose details about their lives, their feelings, behaviors, and thoughts. That is why it is crucial that clients be informed about confidentiality completely and be aware of the boundaries that pertain to it. In terms of duty to warn in which a client discloses their intention to harm someone (or themselves), Neswald-Potter (Laureate Education, Inc. 2012) observed a challenge in which some counselors may be frightened about the consequences. I assume she meant as other researchers have pointed out, duty to warn and to protect often lack clarity. I gained understanding that concerned the importance of providing appropriate informed consent early on as doing so protects the therapeutic relationship, as this can be one of the challenges. Another challenge pertains to breaking confidentiality  and the outcome that may cause some clients to feel betrayed,  and stop therapy, but Neswald-Potter (Laureate Education Inc., 2012) explained only one of her clients during her career did not return to therapy after she had to break confidentiality as related to a potential harm to another.

Confidentiality and duty to warn and to protect are obligations all counselors must assume, but at the same time they must be prepared to proceed ethically by ascribing to beneficence and maleficence as ethical principles that can guide ethical decision making, as well as applying the ACA Code of Ethics 2014.  Counselors also need to educated about the laws and statutes in their state that govern duty to warn and duty to protect to avoid ethical dilemmas or worse, liability. The Tarasoff impacted the mental health profession, and many counselors feel it impinges upon the therapeutic relationship in negative ways, yet counselors are required to abide by the law, according to the ACA Code of Ethics. Quinn (1984) asserted the ruling has put a greater focus on violence as an area of treatment as well as a serious concern for clincians.

Corbin, J. R. (2007). Confidentiality and the Duty to Warn: Ethical and Legal Implications for the Therapeutic Relationship. New Social Worker, 14(4), 4-7.