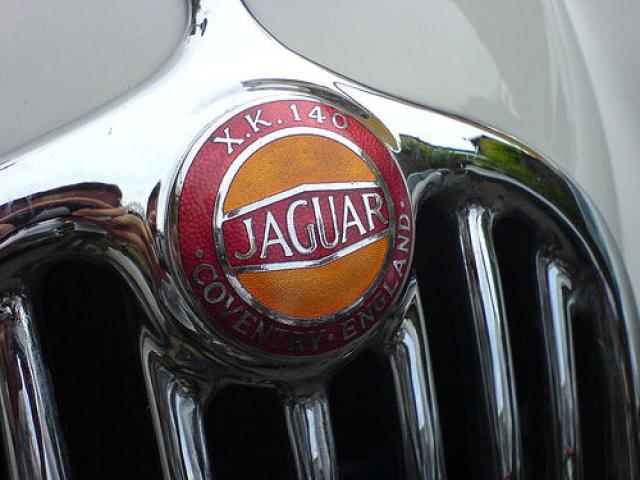 The sale comes amid stiff competition from Asian car-makers and declining profits at the U.S. automaker. Ford announced that it will pay $600 million toward employee pensions.

Roger Madison, National Organizer for Unite – who has been negotiating for the unions – said in an interview with CNBC-TV18,  "I was expecting the Tatas to pay more money for Jaguar/Land Rover than what they have actually paid. The Tatas have got a very good deal and this actually goes to show how desperate they are to raise cash."