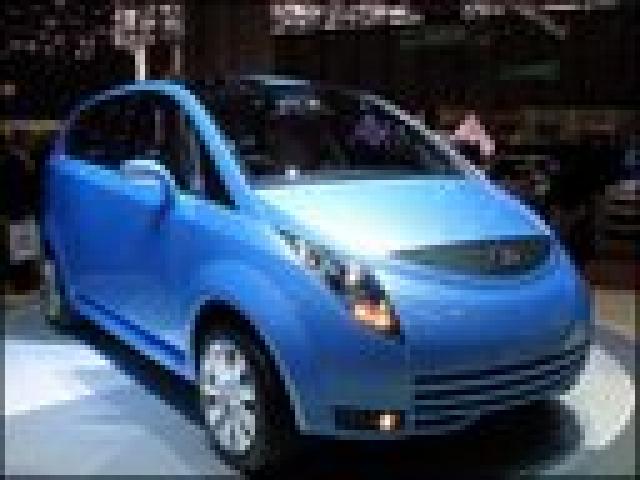 The car would be commercially launched in the second half of 2008, and would be produced at the Singur plant in West Bengal.

Speaking at the launch, Ratan Tata, said: "The car is powered by a 624cc, 30 bhp engine and will deliver mileage of about 20 kpl."

The standard variant (without AC) of Nano is priced at Rs 1 lakh for dealers excluding VAT and transportation. There will be two deluxe variants with AC.

"The car has already undergone full frontal collision tests and will soon be undergoing side impact tests this year. It will be Euro-IV compliant and will meet all emission norms till 2010", Tata said.

The car is 8% smaller in terms of length than the Maruti 800, but has
21% more room internally.

"A team of 500 designers and engineers worked for four years on the development of the car. Since we started the project four years back, there has been a steep increase in input cost, but a promise is a promise,"  Tata said after unveiling his pet project.

Besides India, the company plans to sell the car in Africa, Latin America and South East Asia.