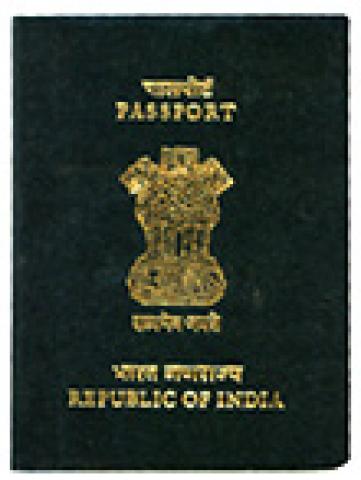 The ministry of external affairs has decided to go for outsourcing to speed up the issue of passports. Under the new Passport Seva Project, Tatkal passports would be issued in a day and regular passports will be given in a week. The Centre has already called for tenders to select a firm that can take care of the outsourcing needs in the entire country. It has asked officials to complete the tender process in next three months.The selected firm will establish 64 outsourcing wings across India. Andhra Pradesh will get five outsourcing centres — two in Hyderabad and the others in Nizamabad, Tirupati and Visakhapatnam.

More than four lakh persons apply every year for passports in the state and the new project is going to be a boon for them.  At present, they are forced to wait for more than 10 days to get passports even under the Tatkal scheme and at least one month for regular passports.  Once the Passport Seva Project is launched, the processing of applications will be completely handled by private firms. Only police verification and issuing of passports will be under the control of the government.

Delay is the norm at passport offices across the country and this puts thousands of applicants to tremendous hardship. Most of them complain that they are not getting proper response from the staff of passport offices. On the other hand, passport officials argue that it is impossible to handle the increasing number of applications with meagre staff.  It is believed that the Passport Seva Project would redress both these grievances.