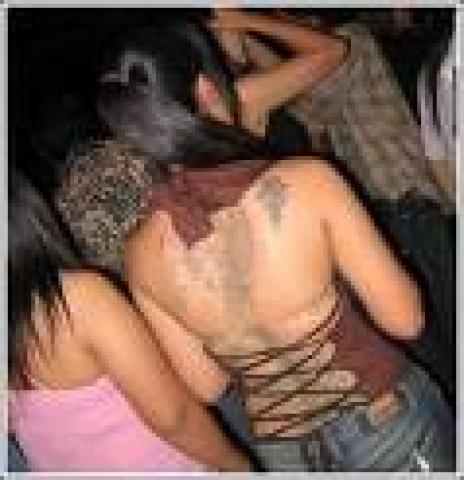 Back in the early ‘90s, tribal tattoos became huge when metal bands donned their arms with tribal wrap-around designs.

Today, it’s not just tribal armbands- it’s back tattoos, stomach and chest tattoos and even tribal ankle tattoos that are big news in the tattoo world.

Recently this trend waves in India are also rooted well in the Indian culture. Bollywood Actor Saif Ali Khan had his girlfriend Kareena Kapoor’s name tattooed on his arm.

Saif seems to have set off a trend and the latest to go his way is none other than Deepika Padukone.

The credible fablous performance of her in the film Om Shanti Om made her famous in the country.

The actress has reportedly got her boyfriend, Ranbir Kapoor’s name tattooed on the nape of her neck. She has not gone with
the full name like Saif but makes do with the initials RK.