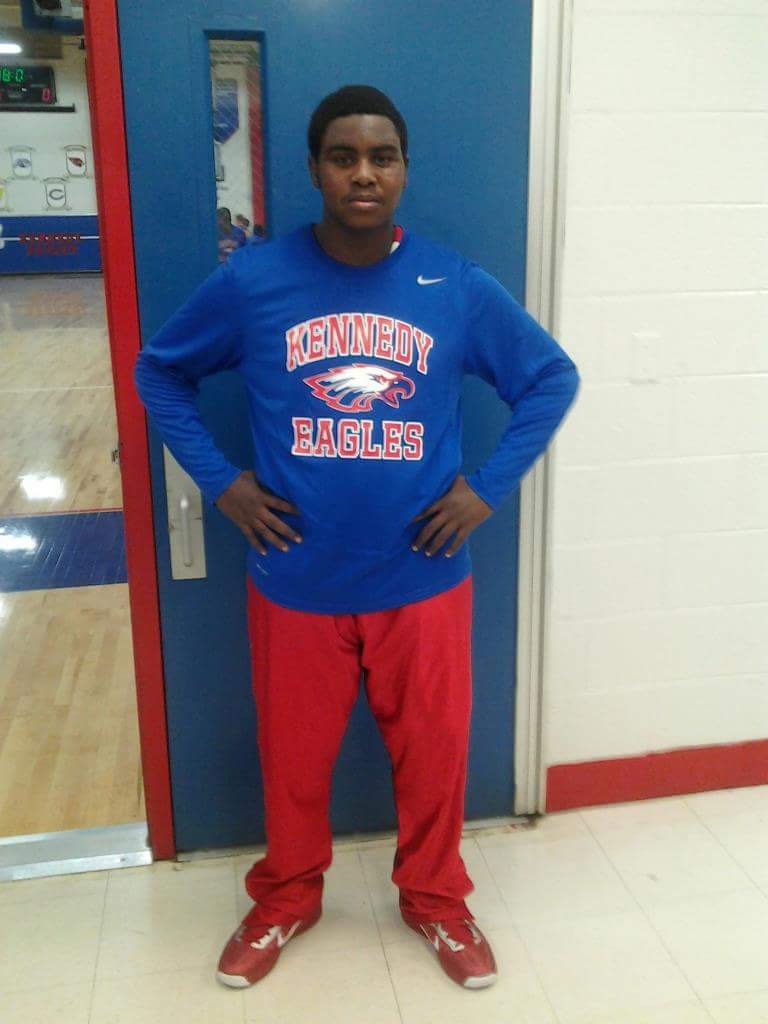 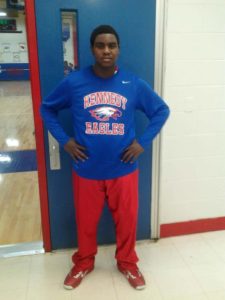 When Marktavias Kemp was complaining to his mom that he had a headache that wouldn’t go away in December of 2014, his mom Shavonne Kemp, took him to the local urgent care center for an evaluation. Shavonne and several family members suffer from migraine headaches. After undergoing an evaluation, it was suggested that Marktavias may have a migraine and he was given medication.

Three months later, Marktavias was hanging out with his friends when his mom received a frantic call.

“His friends called to say it looked like Marktavias was having a seizure and was not responsive,” Shavonne says.

Marktavias was rushed to a local hospital, and Shavonne decided to transfer him to the Children’s Hospital of Michigan at the Detroit Medical Center after a CT scan revealed he was bleeding in his brain.

Abilash Haridas, M.D., pediatric neurosurgeon on staff at the Children’s Hospital of Michigan, evaluated Marktavias. He had suffered a ruptured cerebral aneurysm in his brain. An aneurysm arises when a portion of a blood vessel in the brain develops a weakness and balloons out, eventually rupturing. This is similar to a fire hydrant opening up and flooding a street.

“When this happens in your head, it starts with a severe headache or seizure and eventually leads to a comatose state. Up to 15 percent of patients die before reaching a hospital. Every second counts, and many patients do not survive or are severely crippled by this catastrophic event. Luckily, he arrived quickly and underwent emergency surgery to clip his aneurysm. Our entire team here was critical to his recovery, and he did fantastic,” Dr. Haridas says.

As life-threatening as the situation was, Shavonne says she was pleasantly surprised that the recovery went quite smoothly.

“He is doing amazingly well, and after a recent checkup there are no complications,” Shavonne says.

In fact, Marktavias, who enjoys many sports, including baseball, basketball and tennis, is looking forward to returning to sports activities very soon.

“Marktavias is really ‘one lucky kid’. Sometimes we can treat such patients and save lives, but severe brain damage leaves them severely crippled for life in many cases. Marktavias, however, bounced back like nothing happened. It’s good to be young. His recent studies showed no aneurysms. That’s great news for Marktavias, and I expect nothing slowing down this young man,” Dr. Haridas says.

“Our family is very thankful to everyone at the Children’s Hospital of Michigan for saving my son’s life. He is very luck to be alive.”

For further information on aneurysms and neurosurgery treatment and care visit http://www.childrensdmc.org/pediatric-neurosurgery.