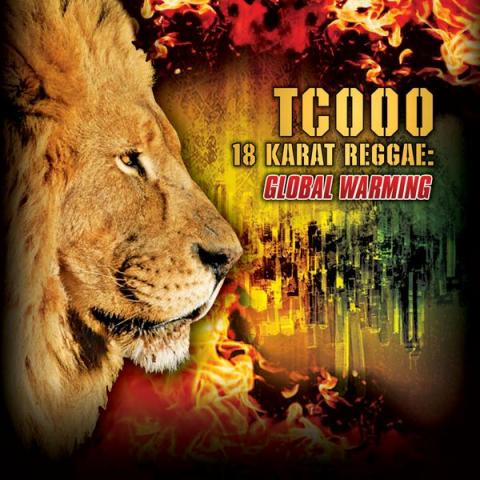 You’ve heard of Gay Pride Parades in major cities all across the country, but a proposed "Straight Pride Parade" sponsored by reggae record label TCOOO (Taking Care Of Our Own) is a first.

The parade, set for August 31 along Eastern Parkway, is "a chance for heterosexuals to gather together and proudly embrace their sexuality," organizers say. Considering that the TCOOO musicians who sponsor the event have verbally attacked gays in their music and are from the West Indies, an area known for homophobia and anti-gay violence, some think the flavor will be less "straight pride" and more "gay hatred."
The song "Hit Them Hard" by Stapler, a musician who’ll be performing the event, has lyrics encouraging the attack of "All the men who visit men backyard/Leaving all the women to starve."
TCOOO said the Straight Pride Parade is primarily a family-friendly way to celebrate music, heterosexuality and community but it’s also a statement of presence to the gay community.  "I sat quietly and watched as they cancelled artists like Buju Banton, Sizzla Kalonji and Capleton" the company’s president said, "but when the gay community went after TCOOO artists like Vineyard the Rebel Priest, Stapler and Jango Fresh we decided that we must make a show of strength."
Clearly, a violent song like "Hit Them Hard" is an unacceptable attack, but the hope is that the Straight Pride Parade will celebrate "reggae, dancehall and family in love and unity" as organizers say. Brooklyn Borough President Marty Markowitz agrees: "While I support the right to peacefully gather and celebrate all that makes our borough and city proud, we must denounce homophobia in any form, including hate speech and music."
Source: Carroll Cobble Courier
Filed under: Music & Film
Share Tweet Pin G Plus Email
previous article: Permission for 116 Community Radio Stations Advised
next article: German Parents Sentenced for Daughter’s Starvation