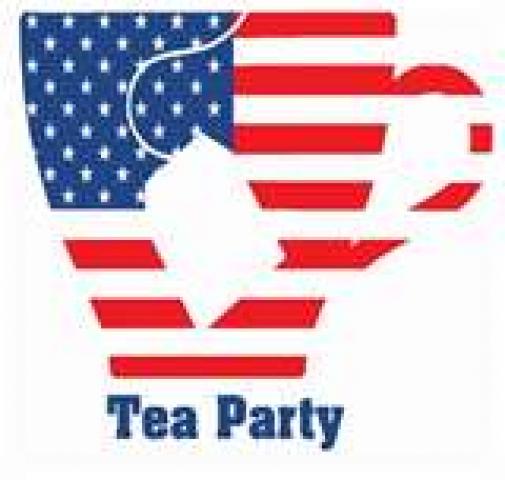 The Republican congressmen and women who were elected under the Tea Party flag and their leader, Michele Bachman, have instituted their first tax increase.  This tax is an example of the law of unintended consequences.  By not authorizing spending, in the name of cutting Rooseveltian entitlements, the Republican controlled House of Representatives and its controlling Tea Party Caucus have inadvertently raised taxes on American businesses.

New York State tells the story in this letter that I received today.

Regarding an Interest Assessment Surcharge in 2011

The recent national recession led to record high levels of unemployed workers receiving unemployment insurance benefits.  As a result, since 2009 New York State has borrowed over $3 billion from the federal Unemployment Insurance (UI) Trust Fund.  The American Recovery and Reinvestment Act (also known as the Recovery Act) provided interest-free loans to New York and other states with insolvent Trust Funds during calendar years 2009 and 2010.  Thus far, Congress has not extended the interest-free loan provisions into 2011.  As it stands now, New York must pay approximately $95 million in interest on these loans to the federal government by September 30, 2011.

In order to pay the interest due for 2011 on these federal loans, New York State is required by state law to assess a temporary charge on employers, called an Interest Assessment Surcharge (IAS).  Should Congress extend the interest-free loan provision, we will either credit your account or refund the money paid.

New York’s Interest Assessment Surcharge rate for 2011 is 0.25%.  Each employer’s surcharge amount is determined by multiplying the total taxable wages [attributable to unemployment insurance or $8,500 per year] in the most recently completed payroll year (October 1, 2009 through September 30, 2010) by the IAS rate of 0.25 percent.  Therefore, the maximum aount that most employers will be assessed is $21.25 per employee.  Payment of the IAS is due by August 15, 2011.”

The net effect of payroll taxes is that small businesses are not hiring at the margin.  It is cheaper and more efficient to outsource to contractors – both domestically and overseas.  Small businesses under 20 employees simply to do not have the personnel to do the administrative paperwork related to W-2 employees such as workers comp, disability insurance, unemployment insurance, the MTA surcharge and now the IAS.  The Tea Party should use its muscle to pass a law exempting small businesses with less than 20 employees from matching employer social security, medicare, and unemployment contributions.  If America is to grow again, small businesses need payroll tax and regulatory relief.

P.S:  Did anyone understand that ARRA loans to extend unemployment insurance benefits would have to be repaid and that they would bear interest?

Tea Party Caucus that we can thank for this payroll tax increase.

Source: Wikipedia – Note that no member is from the Northeast!

The caucus chairman is Michele Bachmann of Minnesota. As of March 31, 2011 the committee has 60 members, all Republicans.