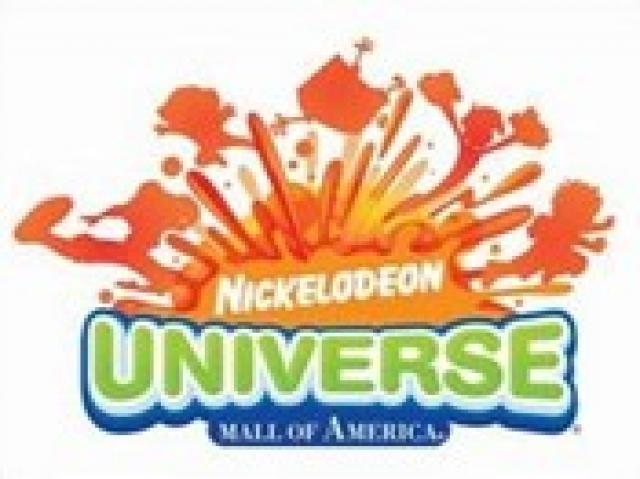 When it comes to winning an amusement park ride endurance contest, high school teacher Jim Salava could give lessons in persistence.

"I was staying on there until I either puked or they dragged me off," said Salava, who lasted 20 hours on the Avatar Airbender — 18 of them in motion — to win the Ride the Tide Challenge at Nickelodeon Universe at the Mall of America.

Salava, 40, of Oakdale, outlasted nine other contestants to win a family cruise, $1,000 spending cash and a lifetime pass to Nickelodeon Universe, which opened at the mall last March. He was declared the winner when his final opponent stepped down at 2:35 a.m. Tuesday.